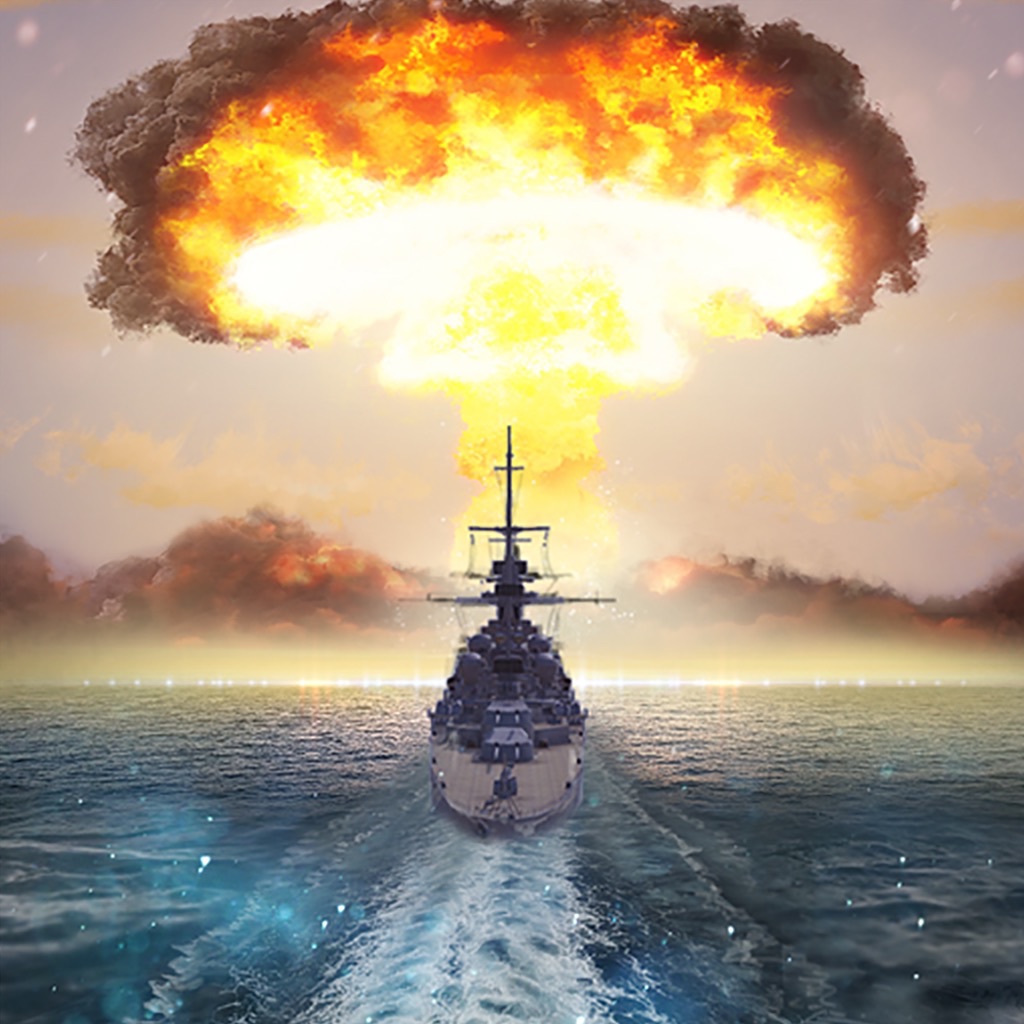 3rd Anniversary event is now started! Become an admiral of invincible navy fleets in the best 3D interactive strategy game of naval warfare. Lead your powerful fleet through countless sea battles against pirates, sea monsters, and players from around the globe and rule the waves! Enter a post-apocalyptic world engulfed by the ocean and thriving with pirate activity. Command the most iconic battleship, destroyer and aircraft to destroy your enemies in all out naval warfare! Why not join an alliance for true MMO glory and battle in the ultimate naval showdown – The Bermuda. Hunt the pirates and sea monsters wherever you may find them! The high seas are yours for the taking and it needs a ruler! We are in a new era of war game, where your strategy matters as much as the size of your base and power of your Armada. The game challenges you to become the best navy commander. You must have a keen eye on the battlefield to dominate the action and bring order with your navy to spot, scout and sink enemy ships! World war is only the beginning - Dive into the action packed sea battles now! Features: 1.Build your own empire -Base: Build and develop your own navy base -Carrier: More than 100 kinds of carriers around the world -Aircraft: 200 most advanced helicopters, fighters, and bombers -Warship: Exclusive performance for each destroyer, cruiser, and battleship 2.Build the strongest fleets of the ocean -Carrier: Enhance and upgrade carriers, build the strongest core of fleets -Aircraft: Enhance and upgrade aircraft to unlock fighting skills -Warship: Unlock more advanced warship with higher combat effectiveness -Technology: Supply your commander with superior resources and power 3.Create unbeatable alliance and rule the world -Join an alliance where you can get help from members, and obtain exclusive gifts -Participate in alliance interaction; raise your rank up to commander -Alliance war on weekend, winner will be the king of the ocean -Cross servers battle, all players fight for the highest honor once a week 4.Play with global commanders -Play with millions of players from around the world -Text translator and Emoji are available -Customize your avatar -Choose the flag of your own country, find more allies and fight for your nation! 5.The best strategy naval war beyond mobile -Beat pirates with variety of strategies for the rewards -Against sea monsters with alliance members for the higher rewards -Massive PVP&GVG war, destroy and grab the resources of the enemy -Challenge World Boss 3 times a day 6.Unstoppable game experience -Great Post-Apocalyptic sea world with authentic 3D graphics -Wage epic war on the interactive world map -Fast paced battles will keep you awake 24/7 Check out the new naval MMO Battle Warship: Naval Empire now! A war game to end them all! Visit our Facebook Page at: https://www.facebook.com/warshipsNE Attention! Battle Warship: Naval Empire is a free to play navy themed war game, but some items and features can also be accessed using real money. NOTE: A network connection is required to play.

Battle Warship: Naval Empire Cheat and Hack Tool 2022 - Cheat your way in and hack your way out for fun and generate your in-App resources by using our tool. Available on PC, Android and iOS mobile. 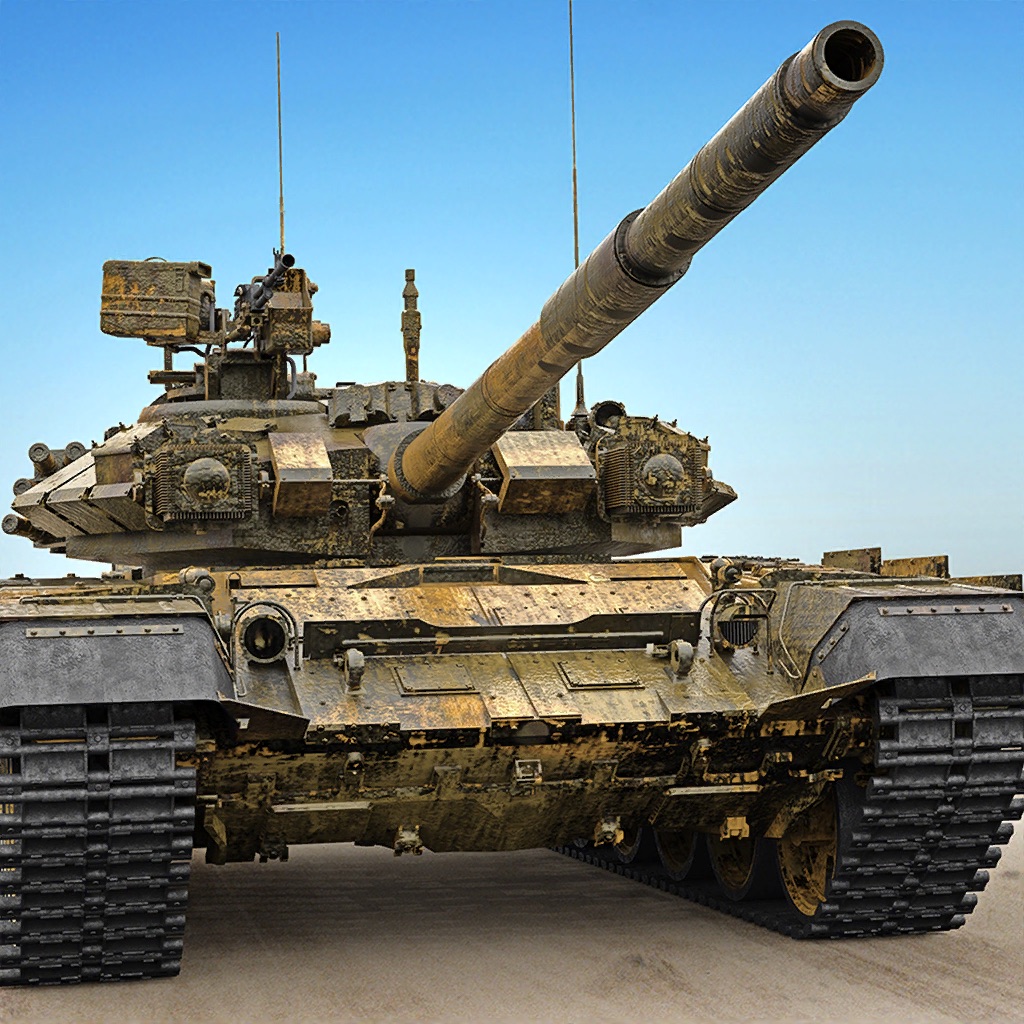 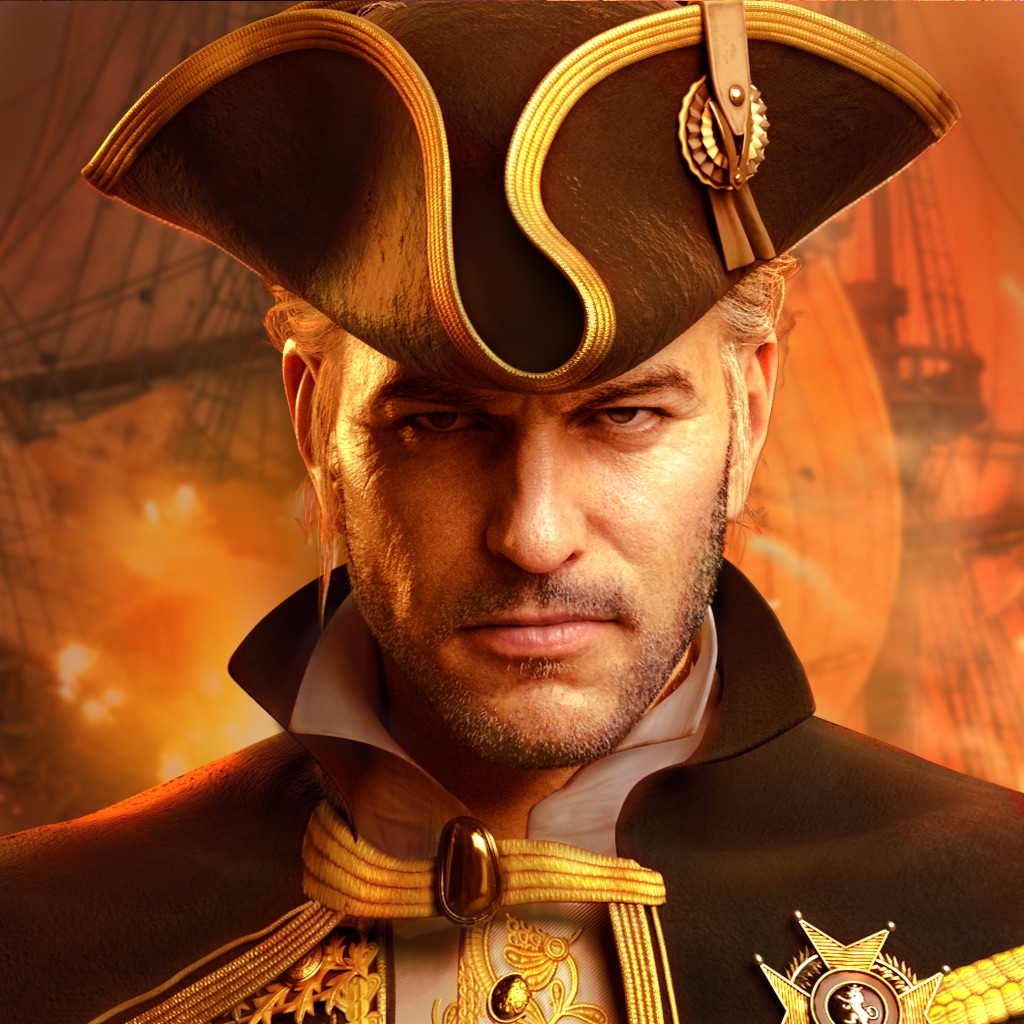 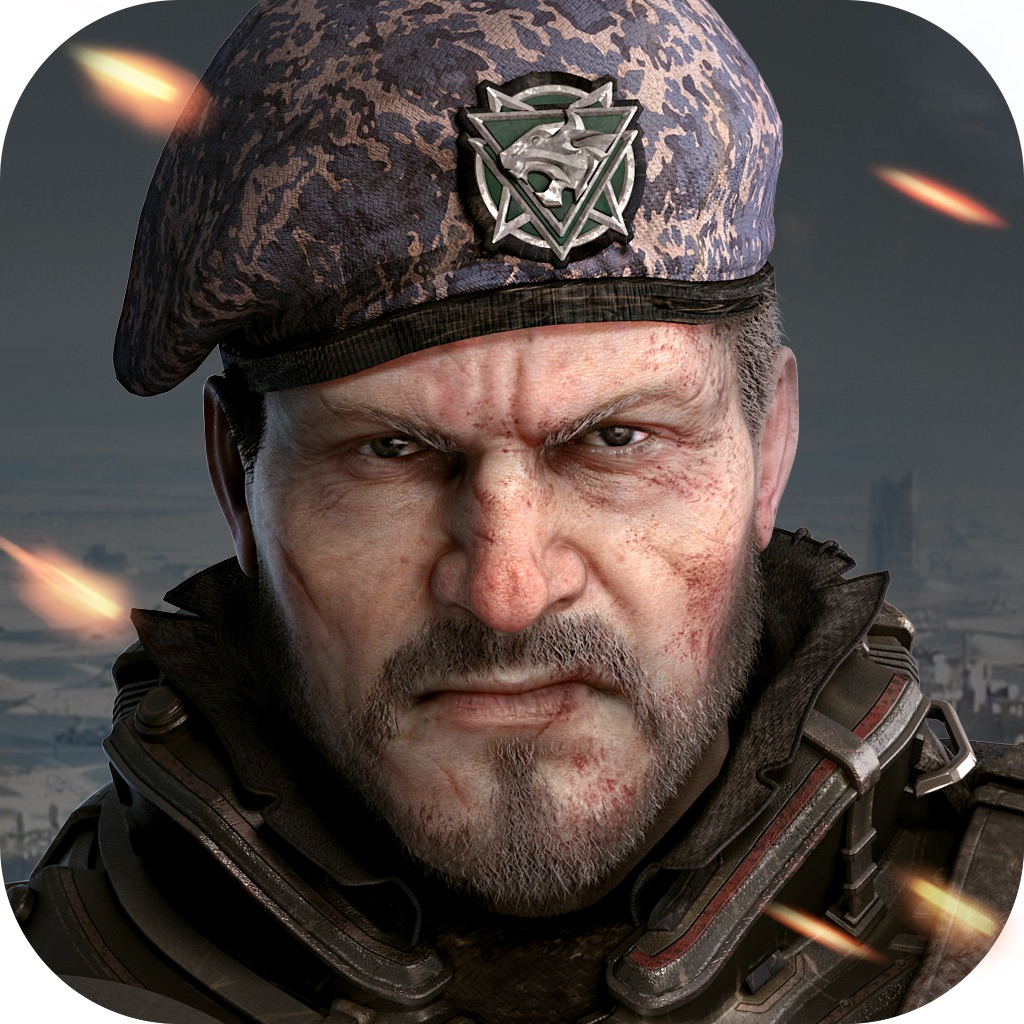 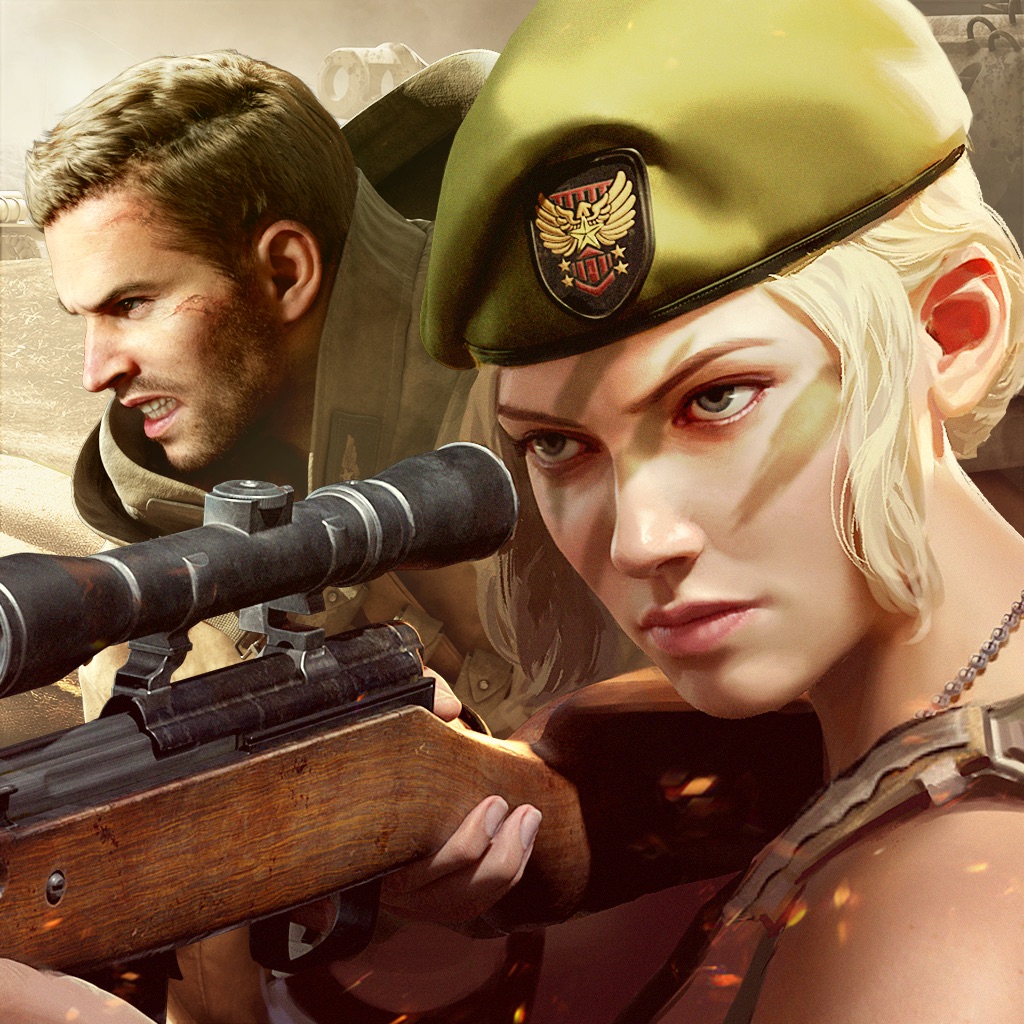 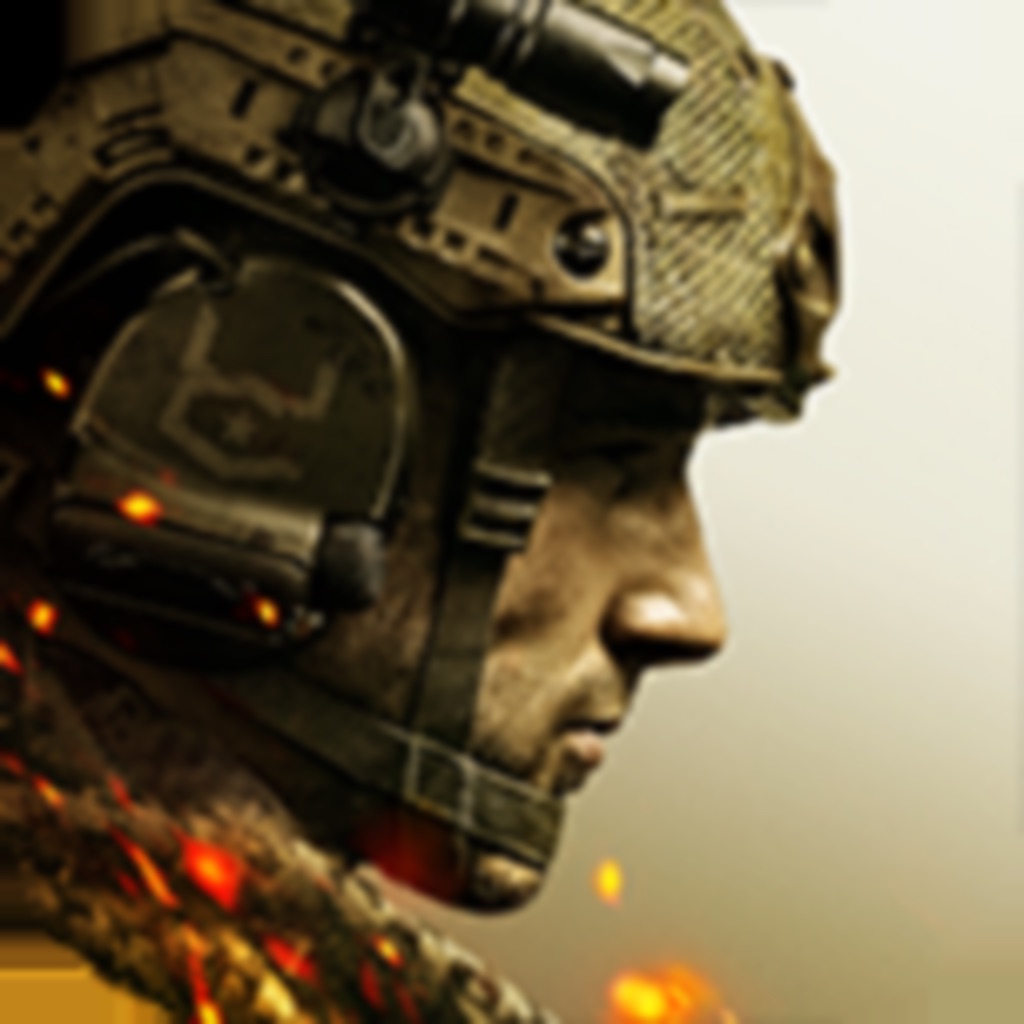