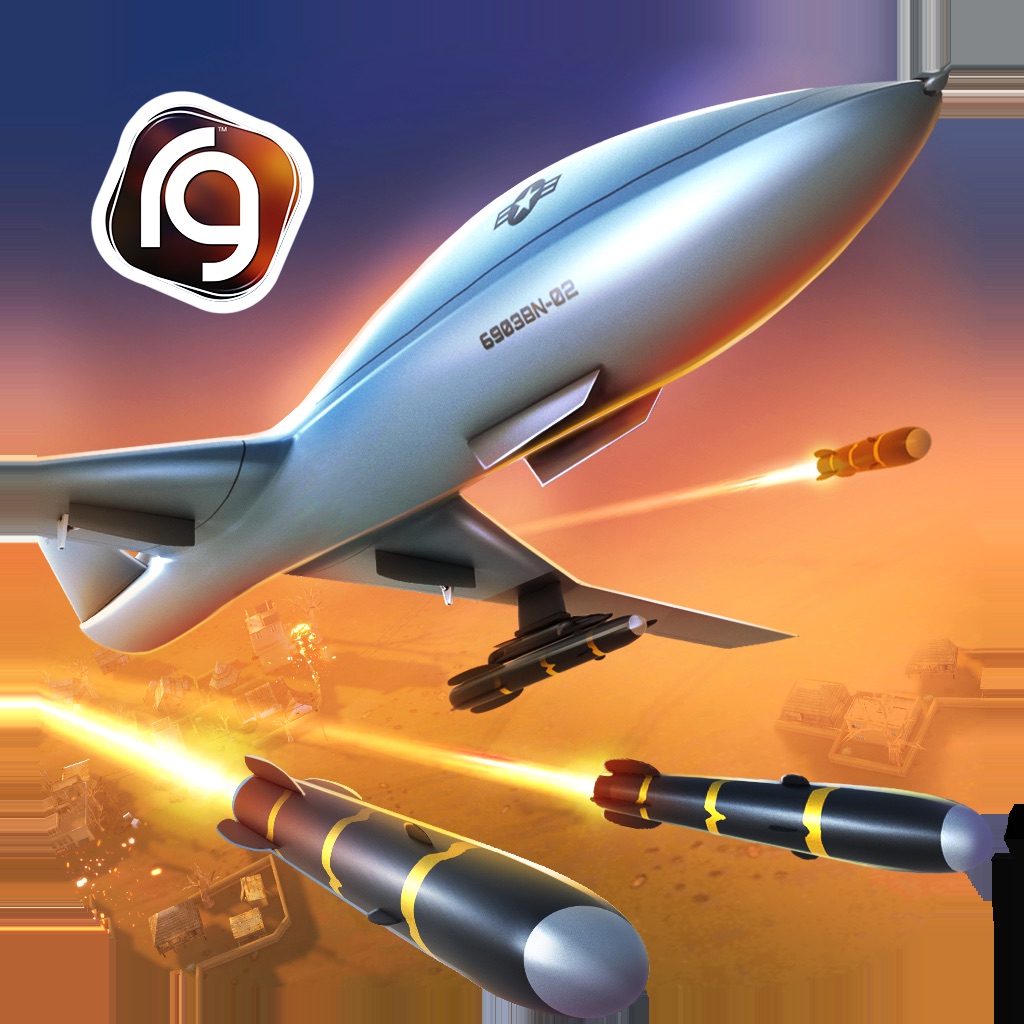 The best FPS game is back with evolved war action and advanced military arsenal to push the excitement of shooting games even further. Drone Shadow Strike 3 carries the legacy of its predecessor. It's time to enter the battlefield and test your skills in the most dynamic and intense first-person shooter game. Soldier! The eye in the sky is back, wafting in the air - silent but deadly. Your enemies won’t see you coming, and before they realize, it’ll be too late. UCAV warfare has completely eliminated human casualties for us. Remotely controlled Combat Drones specialize in hunting down terrorists and other hostile entities. War in the modern world is no longer conventional, but covert and asymmetrical. With every passing minute, your enemy grows stronger, bolder and more cunning. Survival is of utmost priority here soldier. Operate the world’s best UCAVs and shoot your way through a series of action-filled covert missions, using ultra high tech equipment and weapons including rockets, missiles, cannons, etc. Disrupt the enemy control, provide close Air Support and raid Enemy Bases worldwide before they take you out. There isn't a better first-person shooter experience in a free Drone game anywhere! DAILY MISSIONS You get one mission every day and just one shot at it. So strategize to Annihilate, Defend and Hunt in Precision Strike missions. HAPTIC FEEDBACK- - Feel the power of your weapons as you destroy your enemies - Feel the heat while you take hits from incoming RPGs LIVE EVENTS - Immersive Gameplay - Compete with players engaged in FPS battles with real-world inspired environments - Choose your style - Go with epic explosions or stick to covert guns-a-blaze gameplay - Complete missions - Survive through high tension enemy attacks or escort your on-ground battalion to safety - Top the Leaderboards - Master your shooting skills and win fabulous rewards REALISTIC TARGETING SYSTEM - Strategize your attacks with MALE (Mid Altitude Long Endurance) Drones for precision targeting and HALE (High Altitude Long Endurance) Drones for greater area damage - Take aim through your crosshairs and complete missions and challenges KILL-CAM FINISHER - Cement your victory with the Kill-Cam Finisher - Lock-in on your target and follow your kill to its destruction - The slow-mo style adds to the drama and the satisfaction MOST IMMERSIVE REAL WAR EXPERIENCE - Gaze upon next-gen GFX that allow for an unprecedented rendering of environments - Adapt to changing terrain & fog using multiple vision modes - FLIR and Night Vision - Improved SFX and voice acting will immerse you in dire scenarios So, step into the best military warfare FPS game that offers an addictive mixture of strategy, fast-paced combat, and real action! FEATURES: - Fly different types of UCAVs, from prototypes to official in-service aircraft! - Defend, Survive, Strike or Escort - Simple and easy intuitive touch controls - Command the battle with your fingertip - 49 missions in 8 real-world inspired campaigns - 4 types of weapons and 21 ways to light ‘em up - 7 Additional enhancements - Dominate the battlefield with air strikes, nukes & more! - 20 official Ranks - Start as an army Airman Basic and rise up to command as a Master General - Cloud Saved Games with facebook. Save your progress and restore it on other devices Soldier! Your country needs you. Dominate the resistance in the best fps action game and show them the marksman you are. Be the Ultimate Combat Commander and make your army proud. May victory belong to you! Over and Out! The game is completely free to play but some in-game items require an in-app payment. You can turn off the payment feature by disabling in-app purchases on your device.

Drone : Shadow Strike 3 Cheat and Hack Tool 2022 - Cheat your way in and hack your way out for fun and generate your in-App resources by using our tool. Available on PC, Android and iOS mobile. 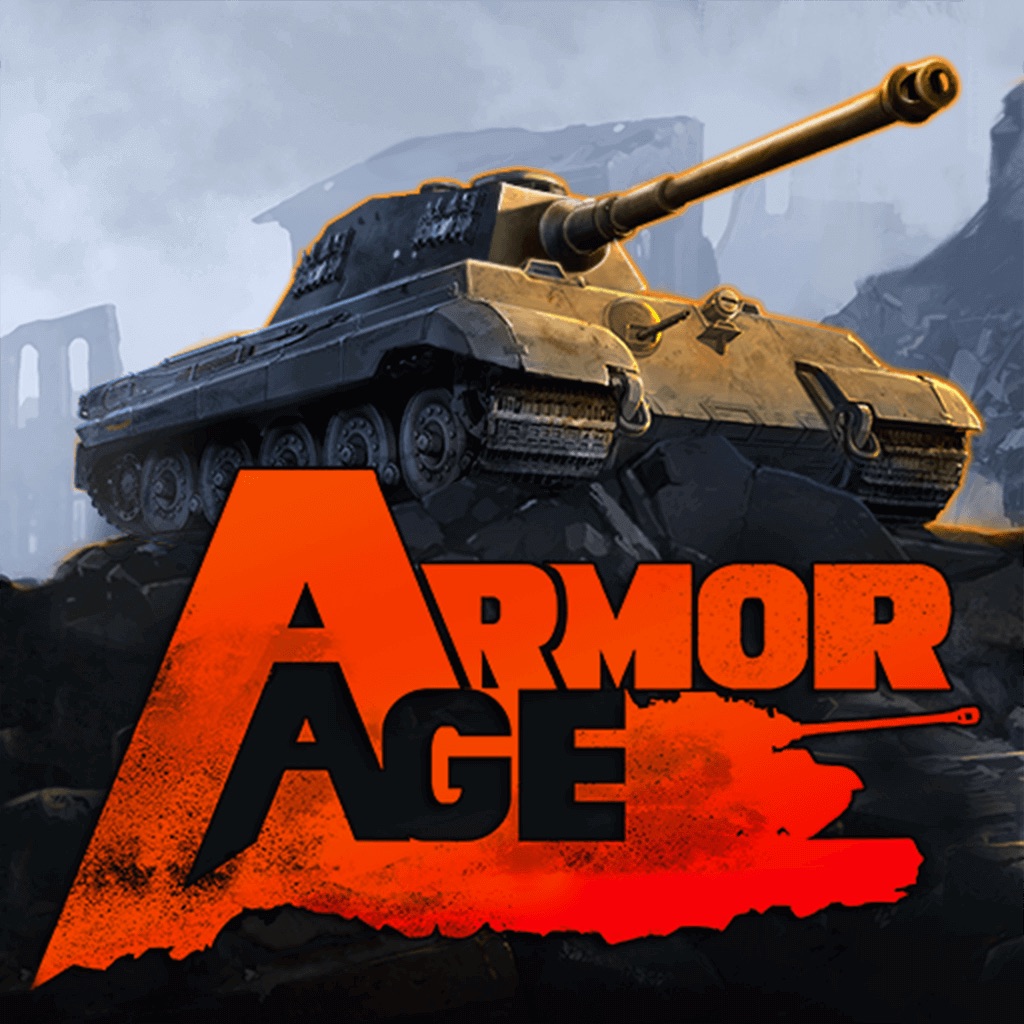 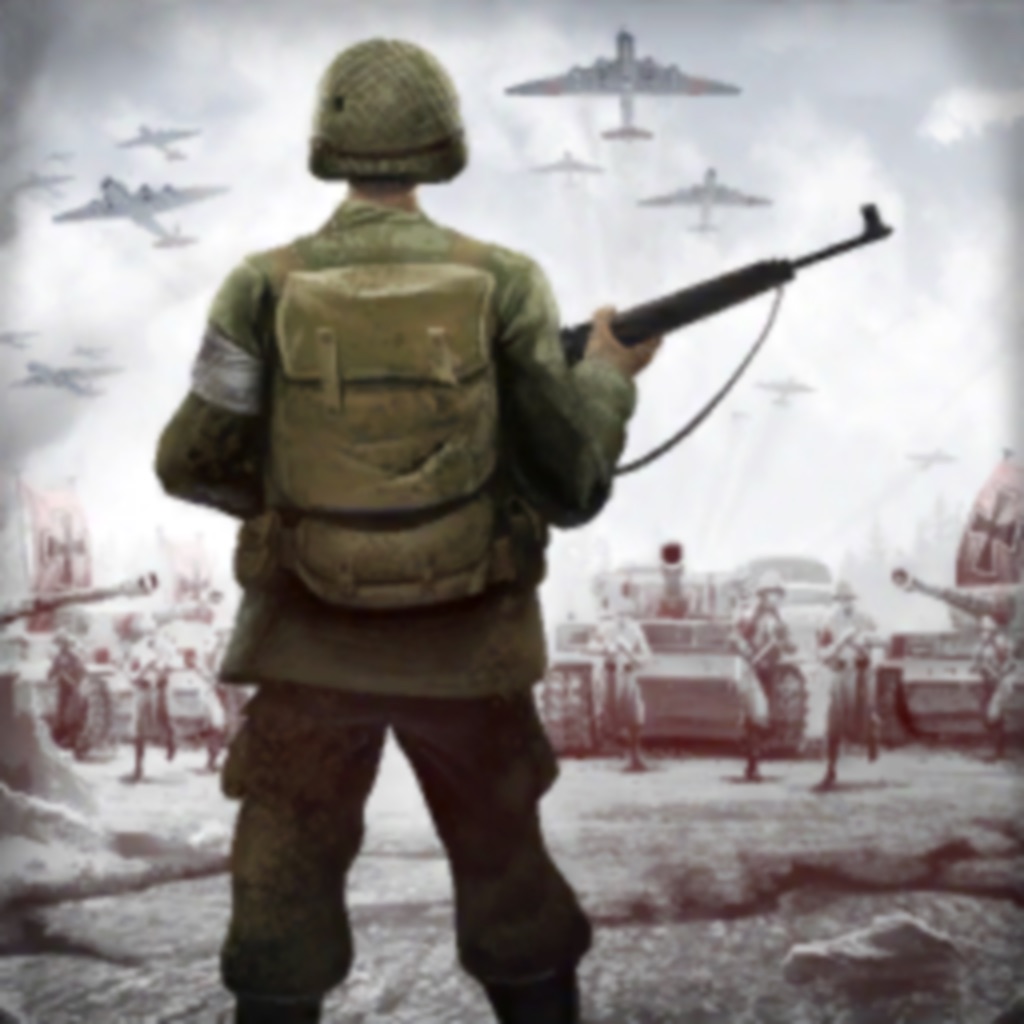 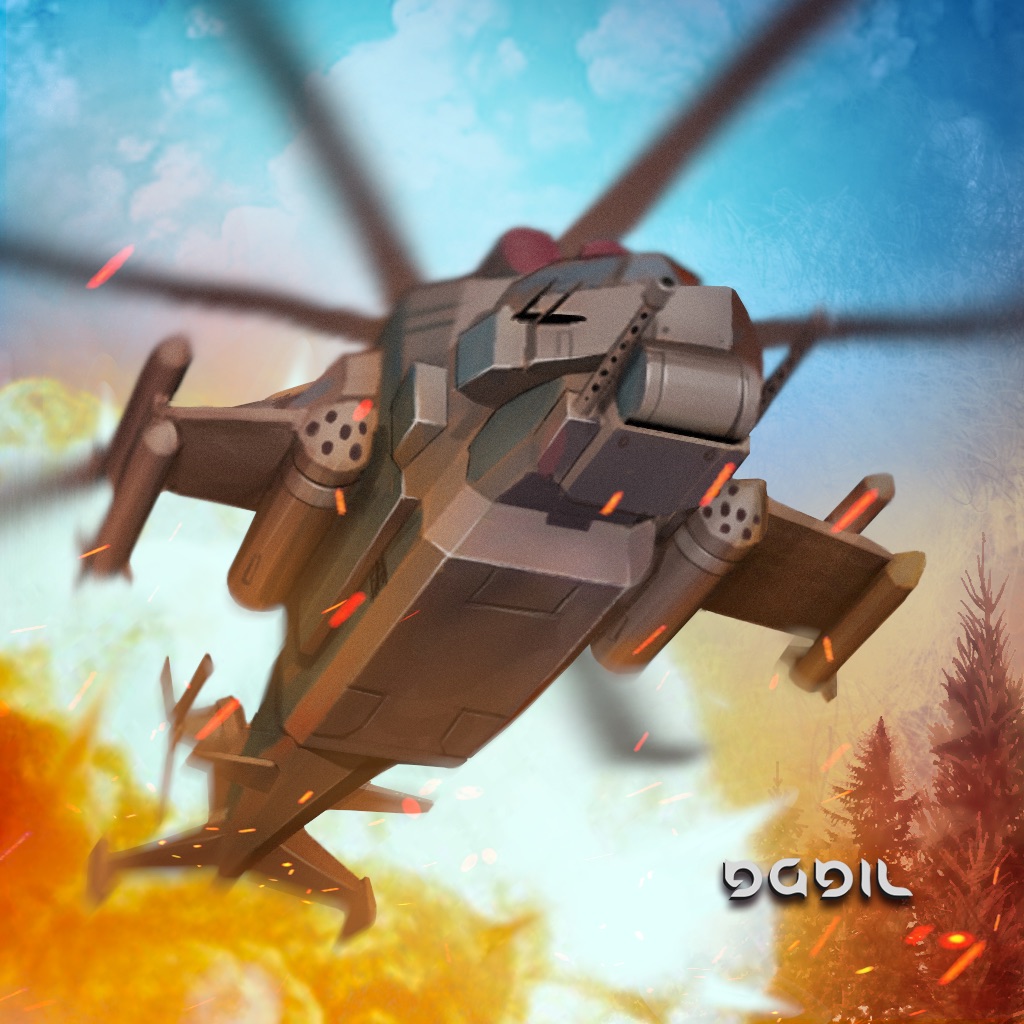 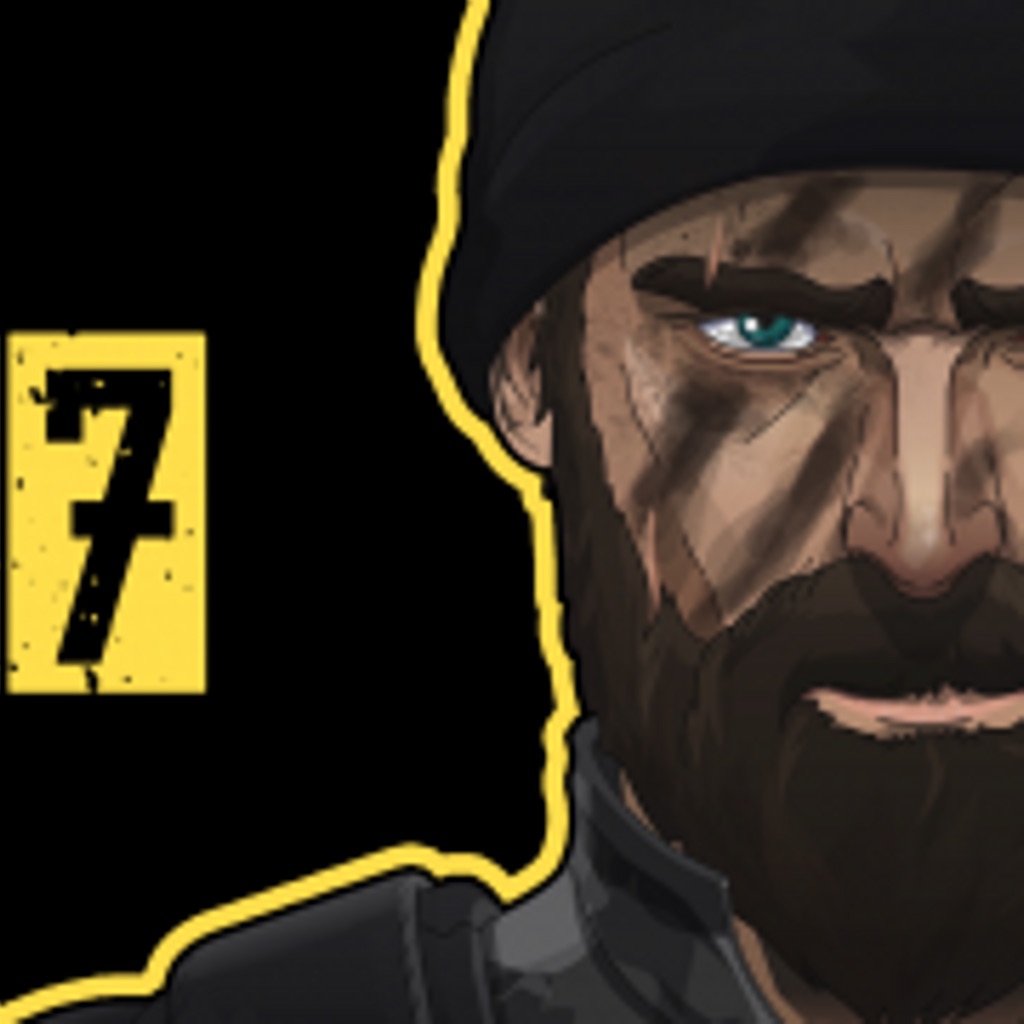 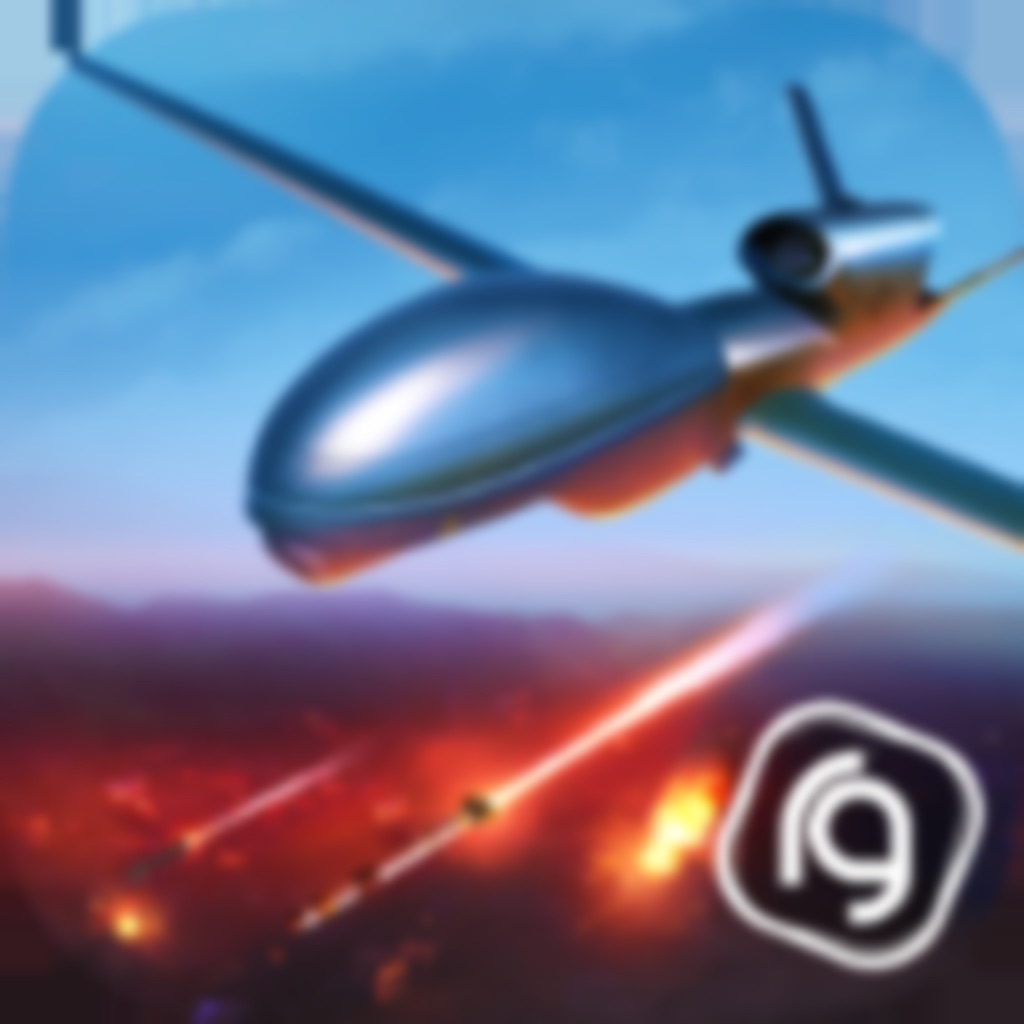