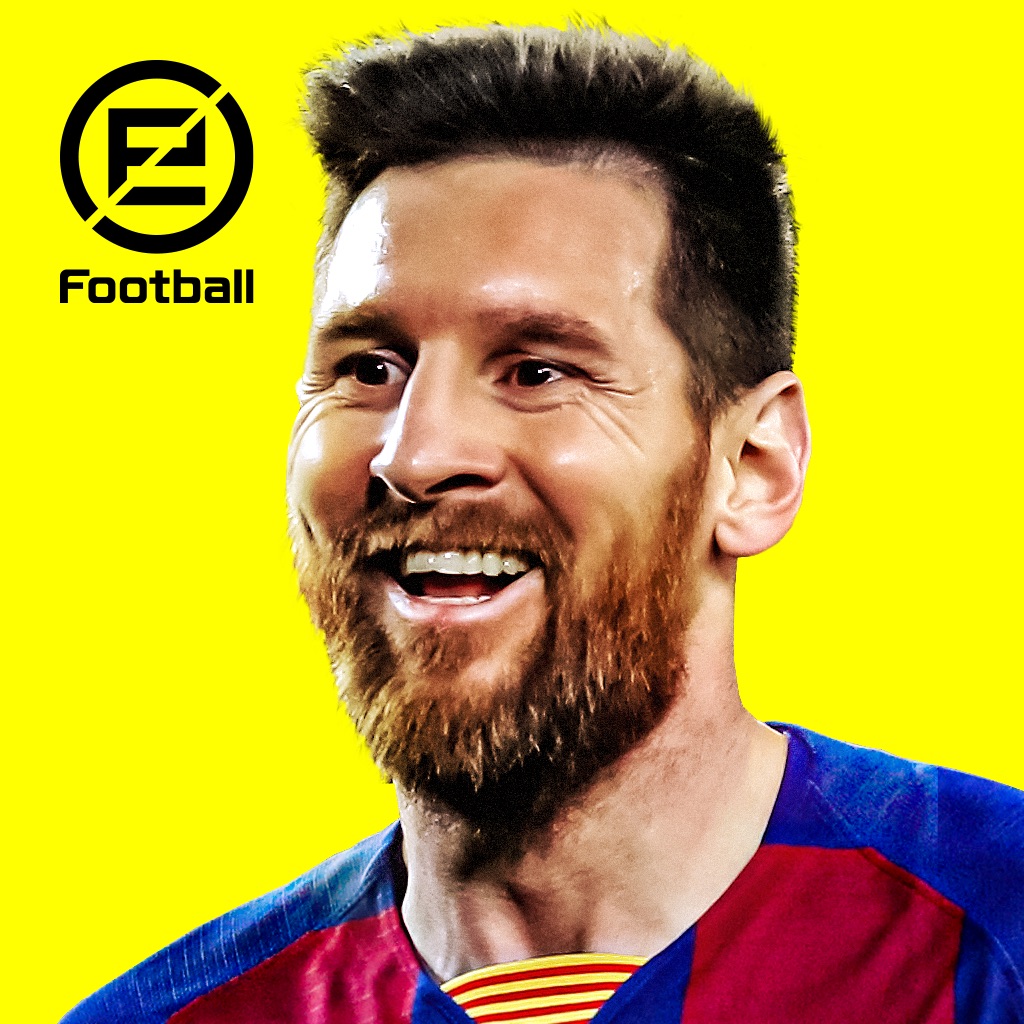 ■ Experience eFootball's Online Mobile Matchplay Here at the PES team, the eFootball PES 2020 mobile update represents another tremendous stride towards realizing our goal of providing fans with the most immersive competitive soccer simulation ever created. For us, the core concept of PES is defined by the type of heart-stopping thrills that can only be experienced when facing off against real people in real time. This idea is embodied by our new title: eFootball, which symbolizes an unprecedented fusion between esports and soccer. In alignment with this, PES 2020 will redouble the series’ focus on providing fans the world over with fun and creative ways to compete against one another, in both local and online multiplayer. ■ The Thrill of Console Soccer on Your Mobile Device With eFootball PES 2020, we've taken the same critically acclaimed console gameplay that won E3 2019's "Best Sports Game" award, and distilled its essence to bring you the most authentic mobile soccer experience to date. Take creative command of the ball like never before thanks to the brand-new "Finesse Dribble" technique, developed in collaboration with iconic Spanish midfielder Andrés Iniesta. Other enhancements to trapping and overall ball control will also enable you to take advantage of small differences in the way each player plays on the field. We've also added the "Inspire" system, which allows certain players to influence the way in which nearby teammates behave. The sum total of these parts is an experience that accentuates player individuality, lending increased importance to choosing the right players for the right situations and tweaking your formation to perfection. ■ New Big-Name European Club Licensing In PES 2020, we've extended the list of top-flight European Clubs featuring as official PES Partners. In addition to FC Barcelona, we're proud to announce the addition of Manchester United, FC Bayern München, and Juventus - the latter of which are exclusive to PES this year. We've also added to our mainstay J. League club licenses a number of teams from Serie A TIM and Serie BKT. You now have more options than ever with which to build your team of international superstars. We've also added a number of licenses from various club and national teams, including official leagues such as Italy's Serie A TIM and Serie BKT. You now have more options than ever before to build your team of international superstars. ■ Real-Time, Online Matches Experience local matchplay with a friend on the same couch, or register a friend online to play together over the internet. In "eFootball", you can face off against users from around the world, enter time-limited competitive events, and enjoy the very best high-intensity esports gameplay. ■ Even More Legends A number of new legends are set to join the ranks alongside all-time favorites Maradona, Batistuta, and Kahn, as well as exclusive legends like Beckham, Zico, and Totti. ■ Rare Featured Players Players who performed well during weekend matches will appear in the game as Featured Players. These special versions have increased ratings, unique card designs, and in some instances, additional skills. Starting in PES 2020, you can also expect to see national team Featured Players make an appearance throughout the season. ■ New items added to the SHOP - 7 purchasable squads - "myClub Coins + Bonus" packs *See the SHOP for details [Download Notes] eFootball PES 2020 must be downloaded over a Wi-Fi connection. *3G・LTE is not supported. *The same condition is applied for the App update. [System Requirements] This app is an online game. Please enjoy the game with stable internet connection. [Title Display] If you select Japanese in the language settings of the game application, “eFootball Winning Eleven 2020” will be displayed. If you select a language other than Japanese, “eFootball PES 2020” will be displayed.

eFootball PES 2020 Cheat and Hack Tool 2022 - Cheat your way in and hack your way out for fun and generate your in-App resources by using our tool. Available on PC, Android and iOS mobile. 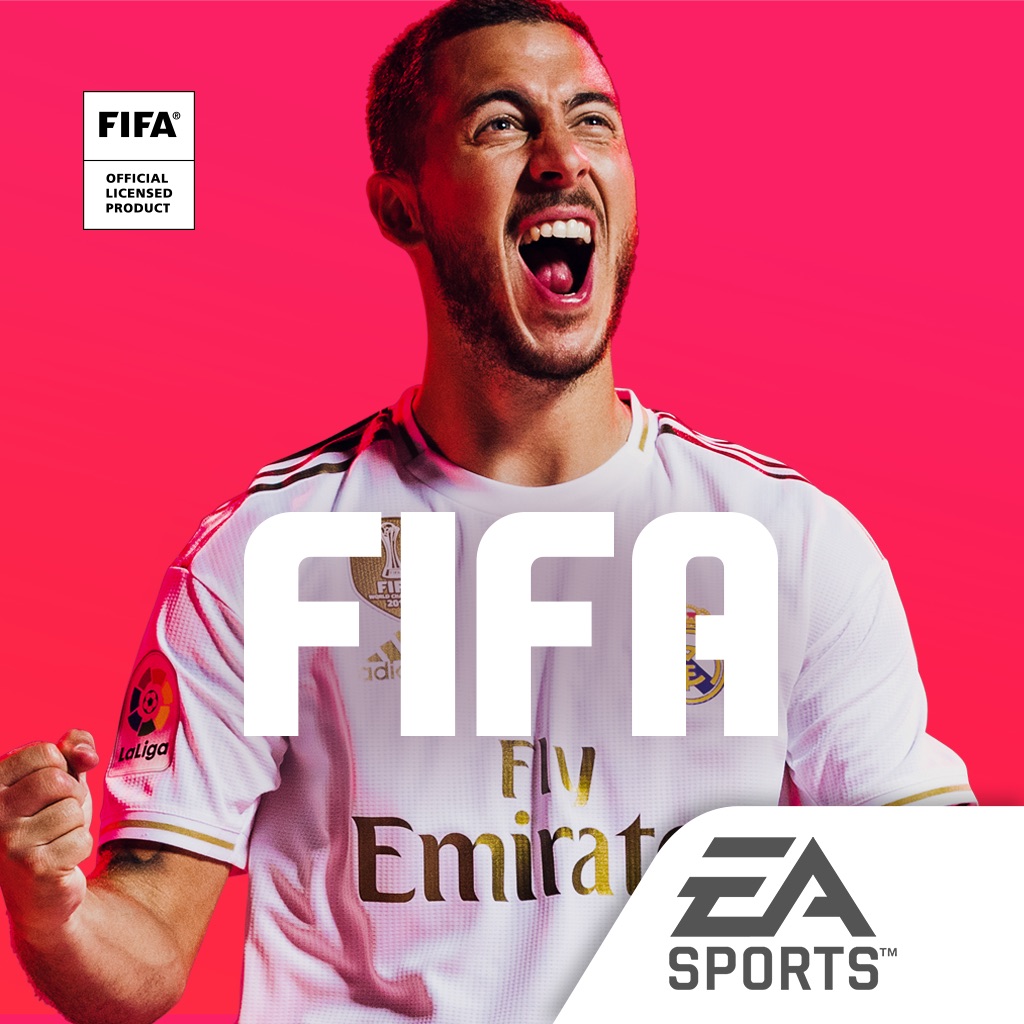 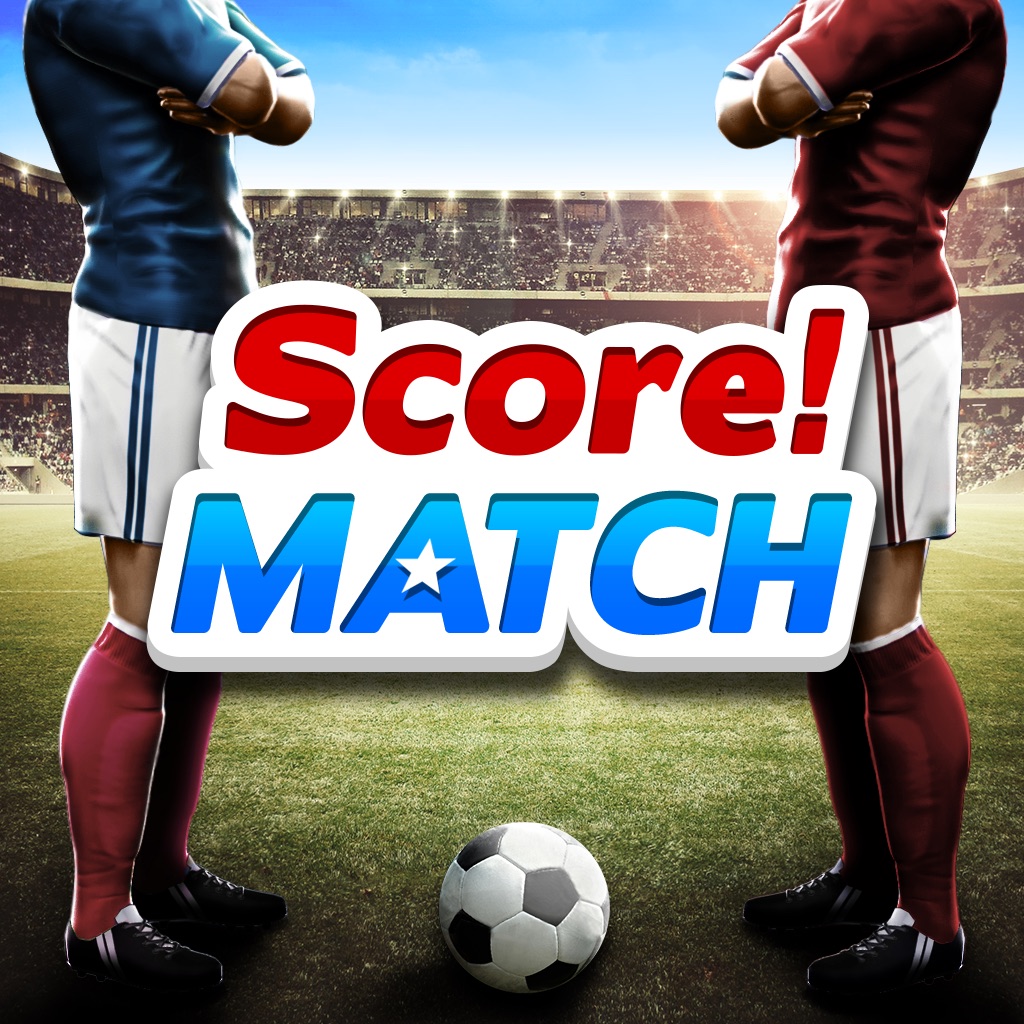 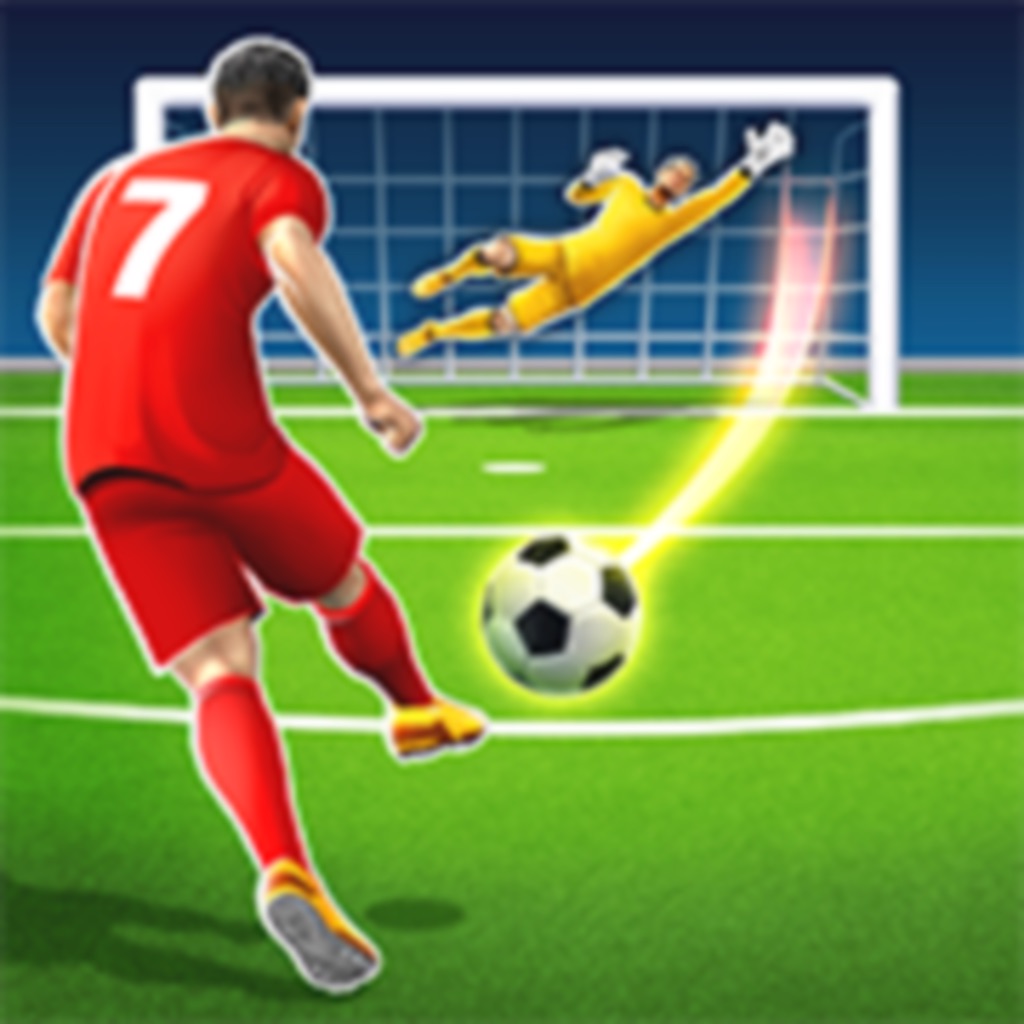 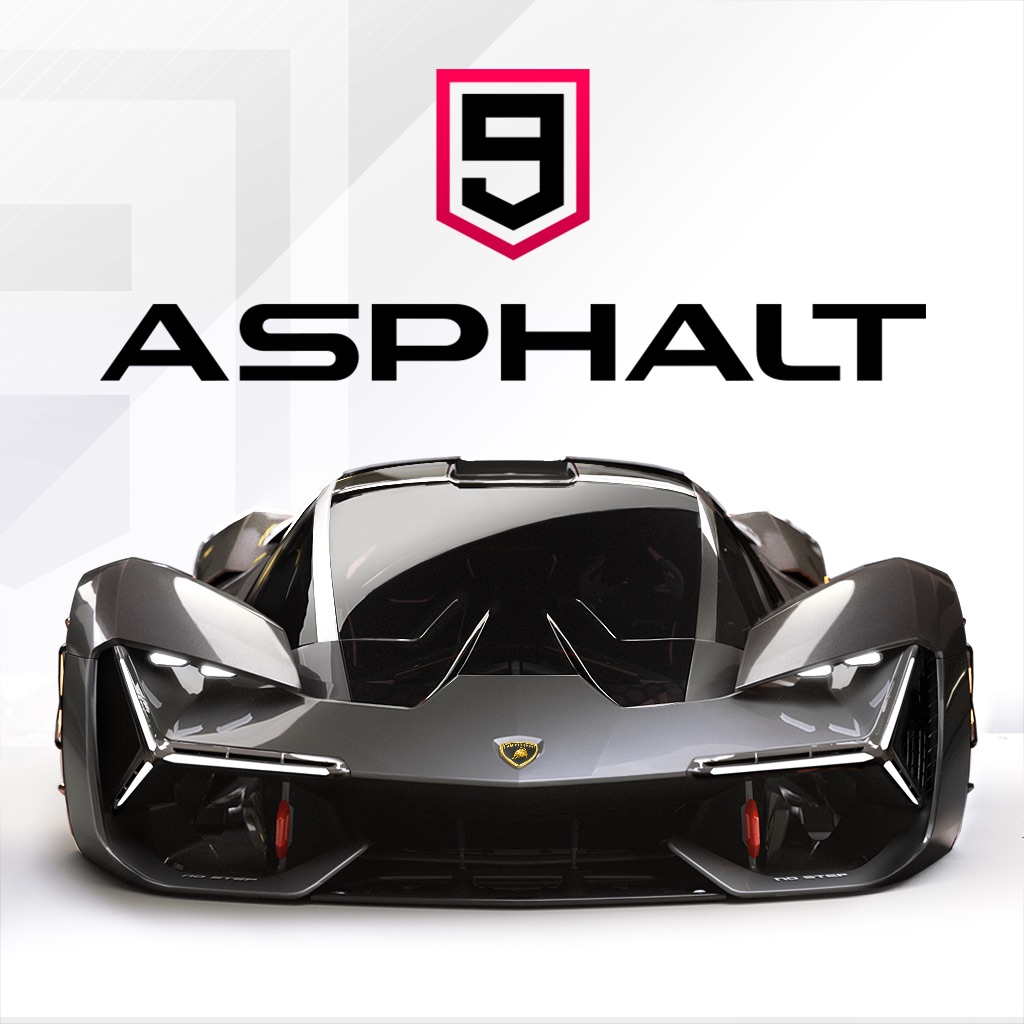 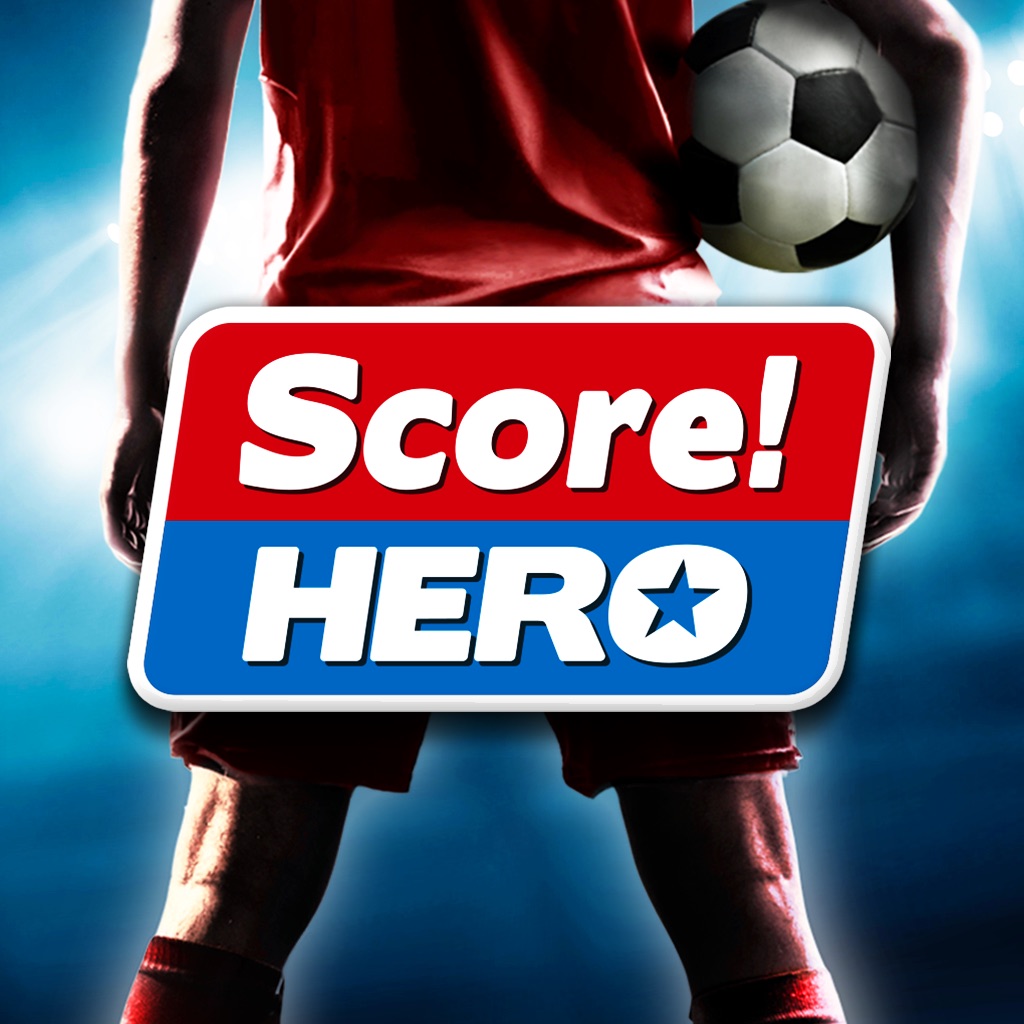