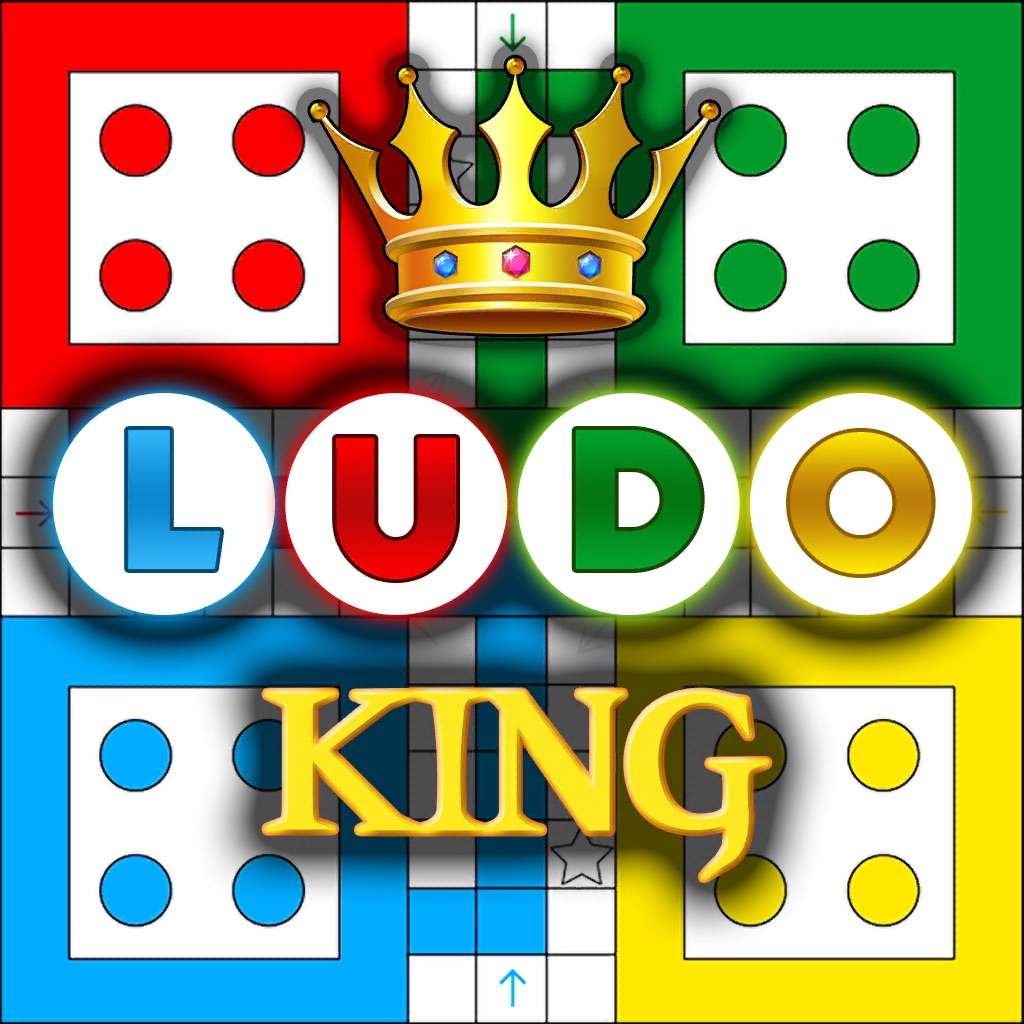 Ludo King™ is board game played between friends, family & kids. Play the dice game of kings! Recall your childhood! New live themes available! Now play with new ludo board. Play missions and unlock theme. Ludo King is the modern version of the royal game of Pachisi, a game played between Indian kings and queens in ancient times. Roll the dice to play and move your tokens to reach the center of the board. Beat the other players to become the Ludo King. Play this dice game Ludo King. Best casual game in board games. Ludo King follows the traditional rules and the old school look of the Ludo game. The game has evolved throughout the centuries to come to your mobile phone. Just like the kings and queens of India’s golden age, your fate depends on the roll of the dice and your strategy of effectively moving the tokens. Ludo has different names in different regions and countries like Fia, Fia-spel (Fia the game), Le Jeu de Dada (The Game of Dada), Non t'arrabbiare, Fia med knuff (Fia with push), Cờ cá ngựa, Uckers, Griniaris, Petits Chevaux (Little Horses), Ki nevet a végén, برسي (Barjis/Barjees). People also misspell Ludo as Loodo, Lido, Lado, Ledo, Leedo, Laado, or Lodo. Ludo's versions are Trouble, Sorry, Aeroplane chess, Chopat, Chaupur, Pachisi or Parcheesi. New Game Themes available: • Christmas Theme • Nature Theme • Egypt Theme • Disco / Night mode Theme • Pinball Theme • Candy Theme Features of Ludo King: • No internet connection required! Play against the computer. • Play with your family and friends through Local and Online Multiplayer. • Play with 2 to 6 Players in Local Multiplayer Mode. • Play Online Multiplayer Mode in 9 competing game rooms. • Invite and challenge your Facebook Friends in a Private Game Room and beat them to become Ludo King. • Play with world players and make them your buddies. • Private Chat with your Facebook friends & Buddies. • Express yourself by sending emojis to your opponents. • Play Snake and Ladders on 7 different gameboards. • Simple rules which can be followed by players of all ages. • Graphics with a classic look and the feel of a royal game. Play the game of Kings with your family and friends. While the gameplay might seem simple at first, the game is immensely enjoyable and challenging. It’s fun for the whole family; You’ll be playing this one for hours. Try to beat your opponents and compete for the highest scores on the leaderboards. How to play Ludo King: The objective of the game is pretty straightforward; each player gets 4 tokens, these tokens must make a full turn of the board and then make it to the finish line. Whoever gets all four tokens to the end first is the winner. However, each move can only be made based on the number decided by casting a six-sided die, and each token can only move out of their home by casting a six. Additionally, the competition factor of the games is upped by the fact that while moving if another player’s token lands on the same square as your token, then your token will automatically be sent back home and you’ll need to roll a six again. Another nostalgic game similar in structure is Snakes and Ladders. Like Ludo, you may have played this board game when you were young. Ludo King now incorporates this classic game as a whole new level. The objective of the game is simple: you start on 1 and you have to be the first one to make it to 100. However, you can only move the same number of tiles as the number you roll on a die. As the name suggests, the board is also littered with snakes and ladders. If you land on the same tile as the beginning of a ladder, then you can take the ladder as a shortcut and move on up. But if you land on the mouth of a snake, then down you go to its tail. A game of ups and down, Snakes and Ladders has been a favorite for generations; and now you can play it too, with Ludo King. Ready to roll the dice?! Make your move and become Ludo King.

Ludo King Cheat and Hack Tool 2022 - Cheat your way in and hack your way out for fun and generate your in-App resources by using our tool. Available on PC, Android and iOS mobile. 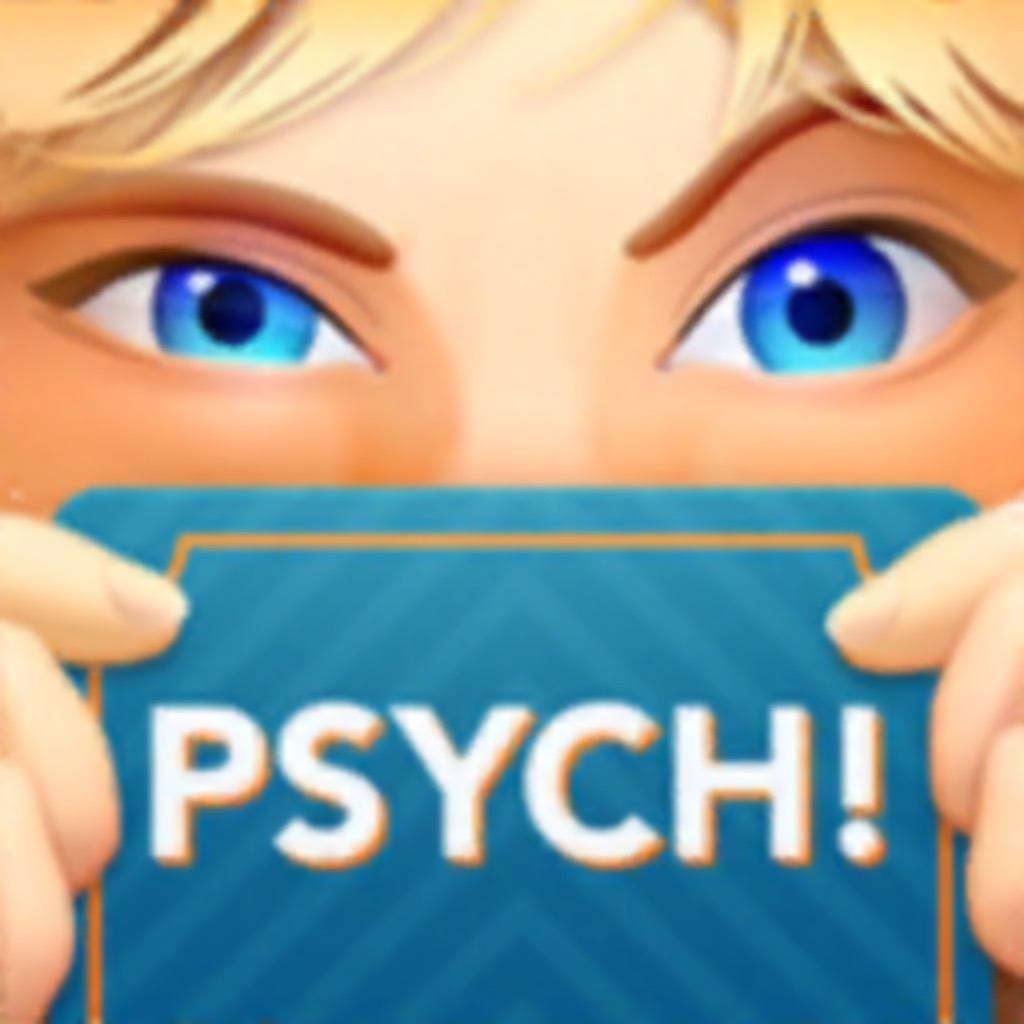 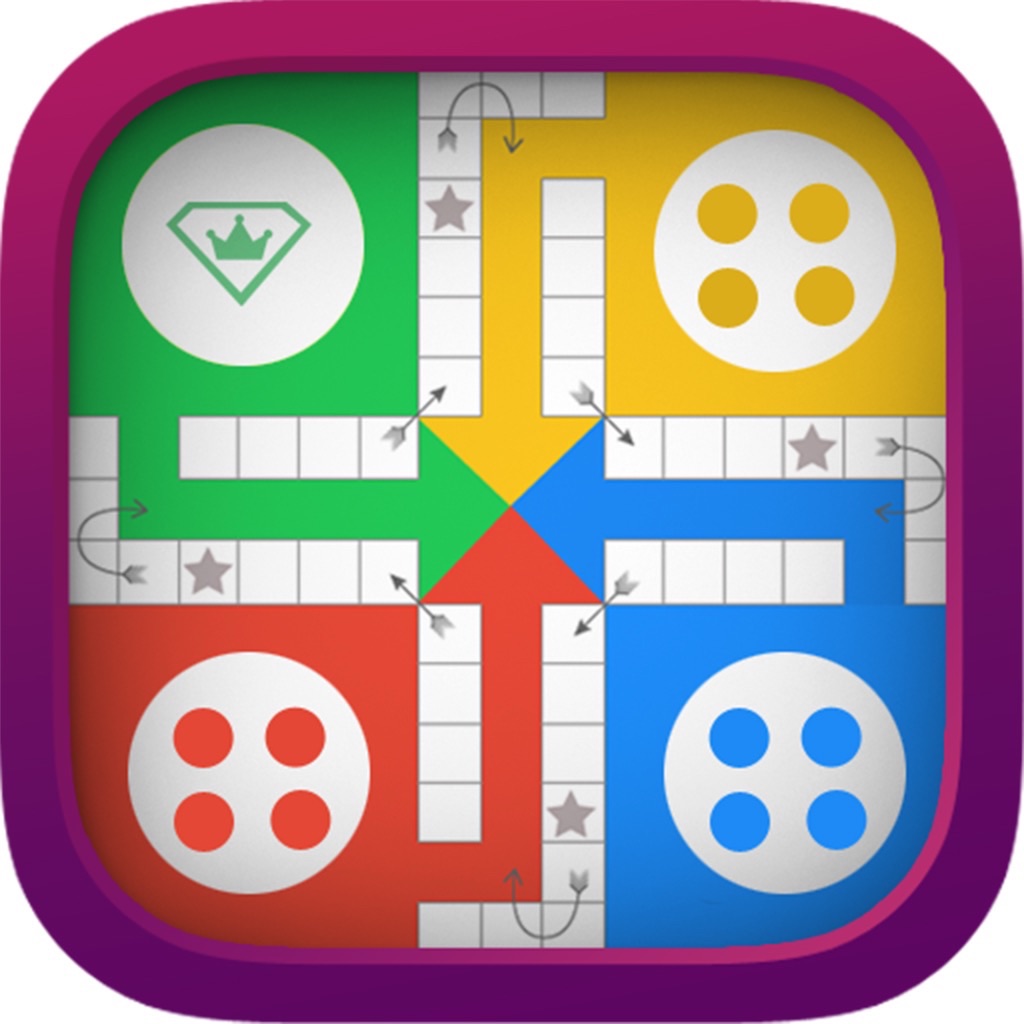 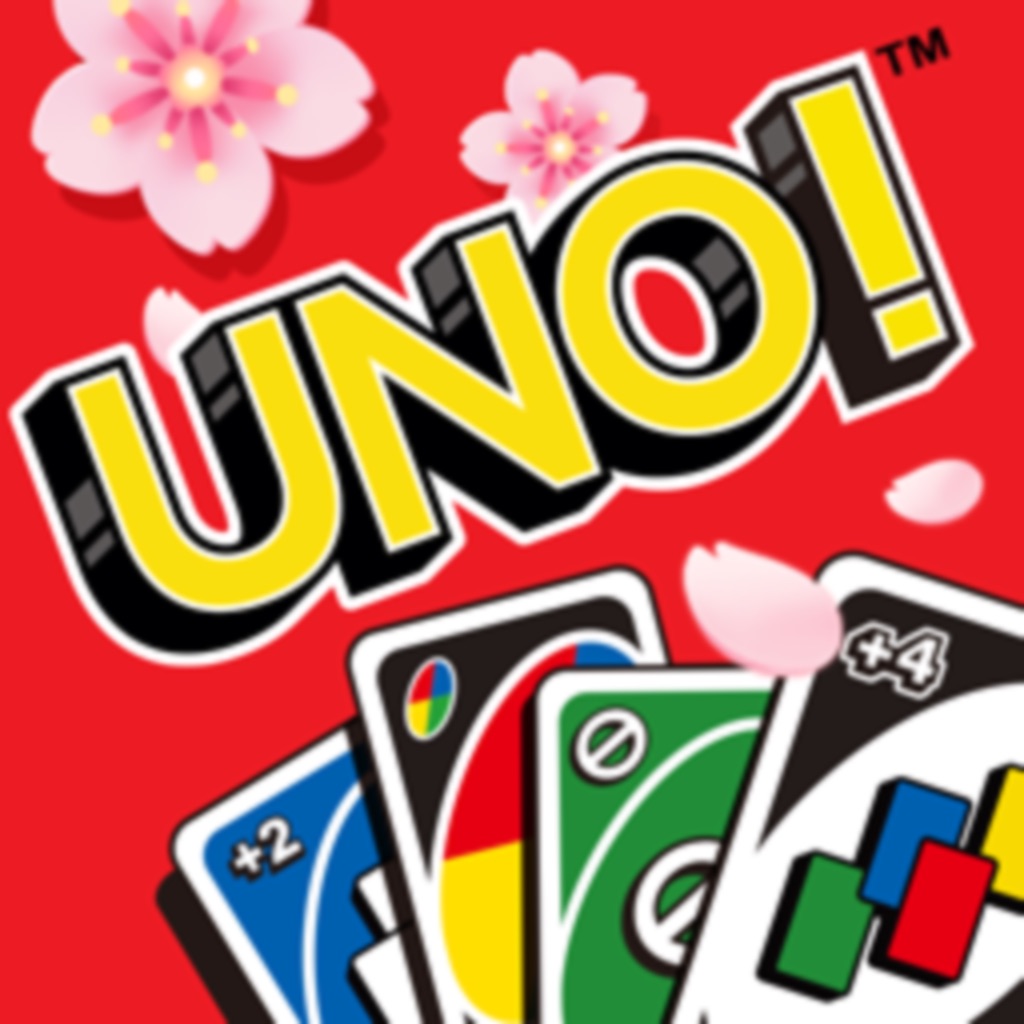 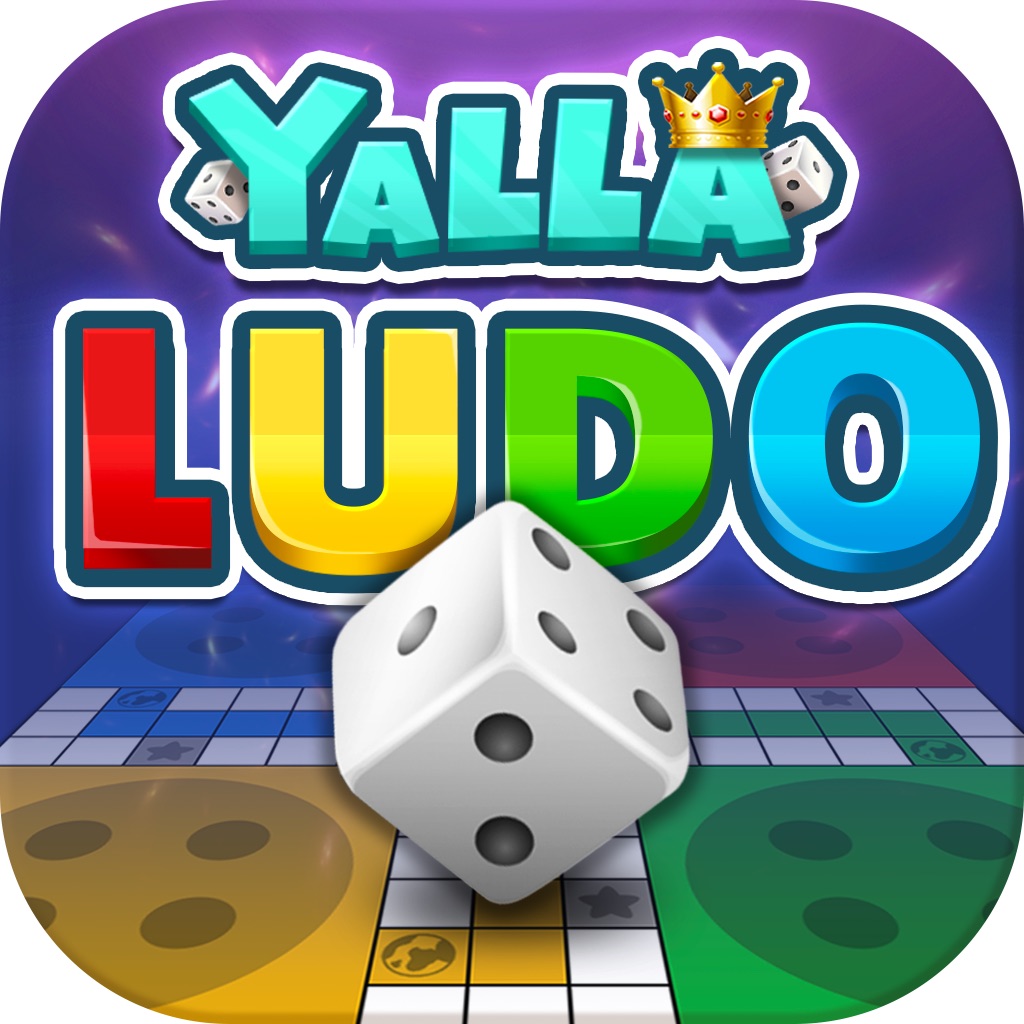 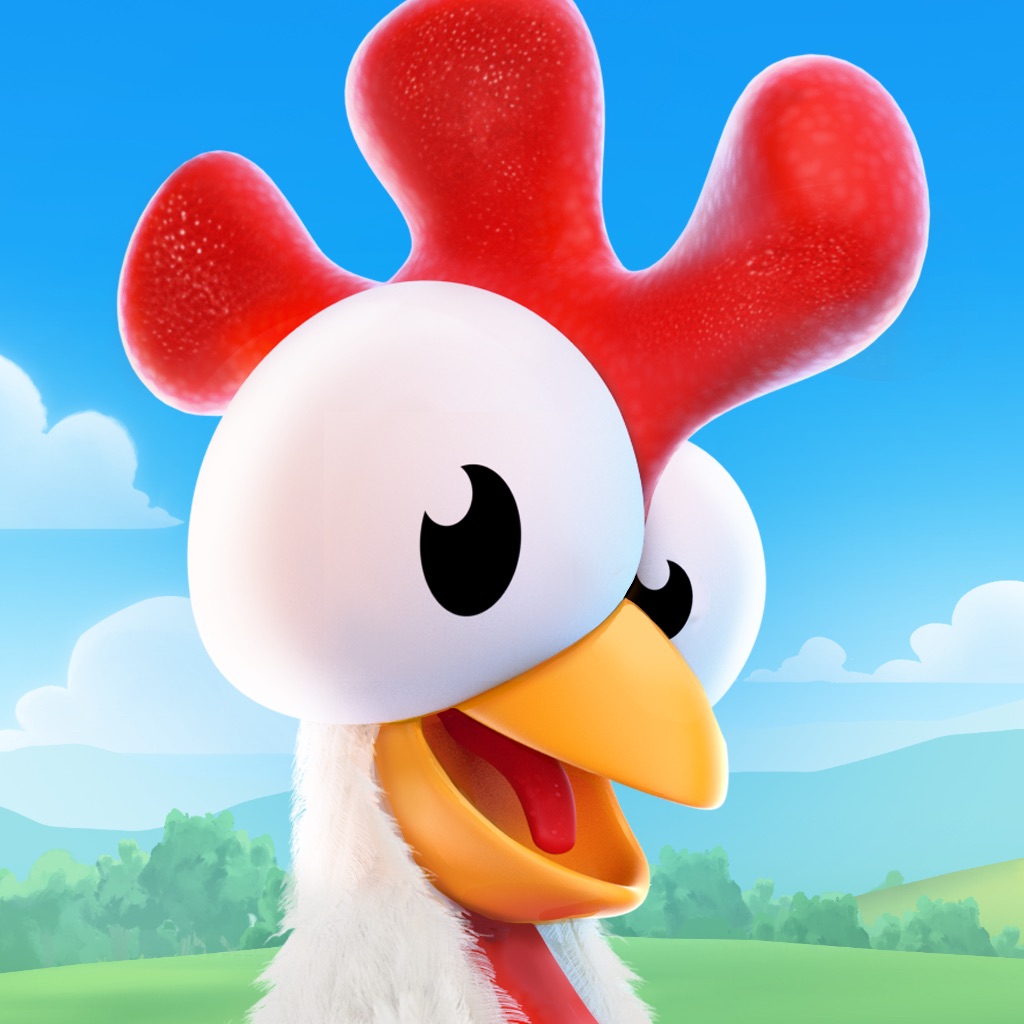