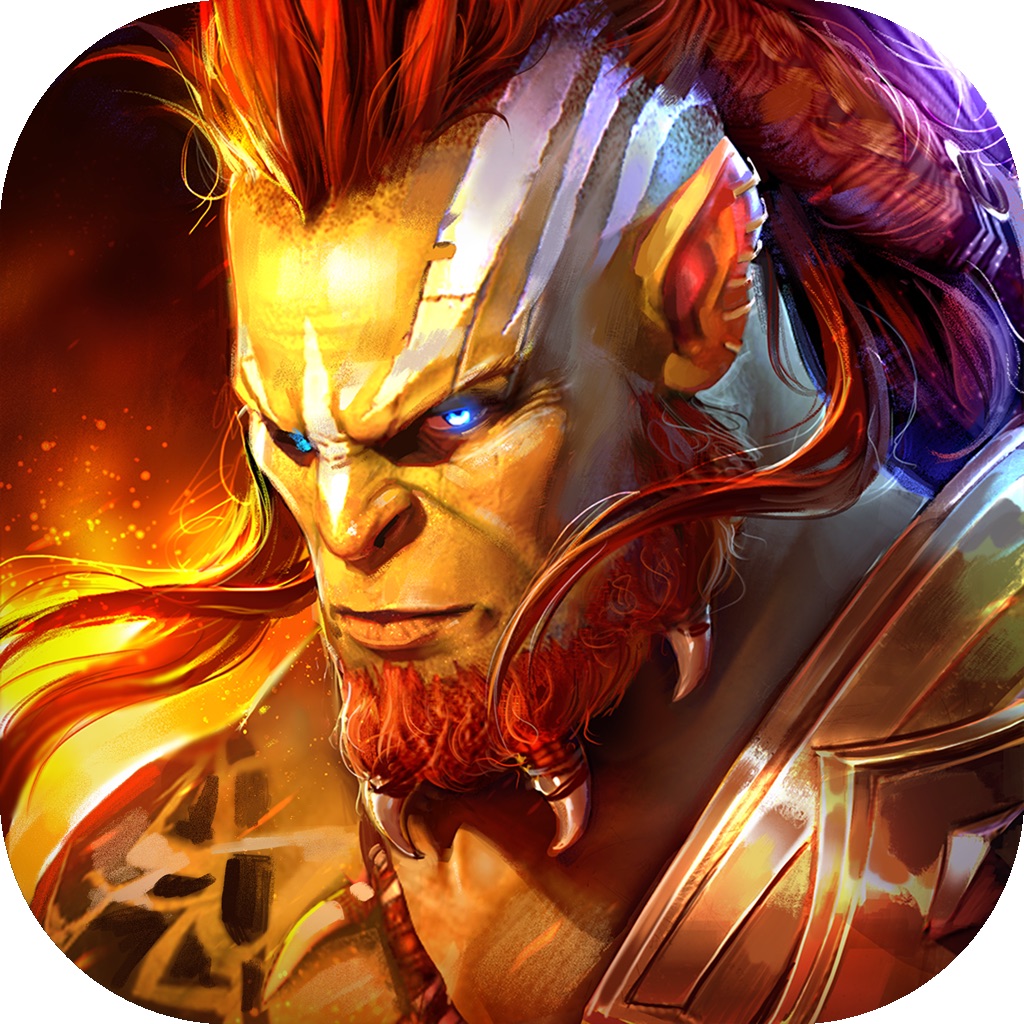 Battle your way through a visually-stunning realistic fantasy RPG with hundreds of Champions from 16 playable factions. To save the world of Teleria, you will recruit its most legendary warriors from the forces of Light and Darkness. You must train them to fight together, mold them into living weapons, and assemble the greatest raiding party ever seen. Download now to join the fight! ⋇FEATURES⋇ DEEP TACTICAL PLAY Make tough decisions and equip your champions with powerful artifacts to aid them in their quest. Rank them up to unleash devastating special skills, epic AOE attacks, healing powers and more as you lead them in RPG combat. FIGHT TOGETHER Join forces with thousands of fellow players in cooperative clan challenges as you slay demons for epic loot, rare Champions, and more. MASSIVE PVE STORY CAMPAIGN Experience epic dark fantasy done right through 12 spectacular locations spread over a sprawling, fully-voiced story campaign. FIGHT EPIC BOSS BATTLES Vanquish dozens of challenging bosses for loot, XP, and special champion drops! Cut down fearsome dragons, necromancers, golems, and other fell beasts - then go beat them again for more powerful gear. PVP ARENA Two teams go in – one team comes out. Go head-to-head with other players to unlock special gear and climb the rankings in intense arena battles. UNPARALLELED RPG CUSTOMIZATION Choose development paths from different masteries and artifacts to give your warriors millions of possible builds. Like in the best old-school RPGs, you have full control of each of your champions attributes, strengths, and weaknesses. COLLECT POWERFUL CHAMPIONS Collect hundreds of heroes from 16 factions. Assemble balanced teams of Sorcerers, Skinwalkers, Undead, Knights, Elves, and more to defeat your enemies - then recruit them to your side! VISCERAL 3D ARTWORK Raid is a mobile experience that looks and feels like a console RPG. Beautiful, fully-rendered 3D heroes offer stunning detail down to the cracks in their armor. Raid: Shadow Legends allows you to subscribe to special Raid Passes. Raid Passes will automatically renew after the specified period unless otherwise cancelled. The following Raid Passes are available: • 1 Month Silver Raid Pass with a FREE 7 Day Trial - $9.99 (First week is free, after that the Pass is automatically renewed each month for $9.99. Can be cancelled at any time within the first 6 days of the Trial Period without charge). • 1 Month Silver Raid Pass - $9.99 (The Pass is automatically renewed each month for $9.99). • 6 Month Gold Raid Pass - $49.99 (The Pass is automatically renewed every 6 months for $49.99). Raid Passes are a subscription purchase. Payment will be charged to iTunes Account at confirmation of purchase. Subscription automatically renews unless auto-renew is turned off at least 24-hours before the end of the current period. Account will be charged for renewal within 24-hours prior to the end of the current period at the price selected. Subscriptions may be managed and auto-renewal may be turned off by going to Account Settings after purchase. In case of activating a free trial, payment will be charged during the last 24 hours of the free Trial. Any unused portion of a free trial period will be forfeited when a Raid Pass purchase is confirmed. Once auto-renew is turned off subscriptions will retain the bonuses until the end of the active period. PLEASE NOTE: • Items are available for purchase in this game. Some paid items may not be refundable depending on the type of item. • RAID: Shadow Legends is available in English, Russian, German, French, Spanish, Italian, Ukrainian, Chinese Traditional, Chinese Simplified, Korean, Turkish, Japanese, and Portuguese. Official Website: https://plarium.com/ Support: raid.support@plarium.com Community: https://plarium.com/forum/en/raid-shadow-legends/ Privacy Policy: http://plarium.com/#/doc/policy/ Terms of Use: http://plarium.com/#/doc/terms/

RAID: Shadow Legends Cheat and Hack Tool 2021 - Cheat your way in and hack your way out for fun and generate your in-App resources by using our tool. Available on PC, Android and iOS mobile. 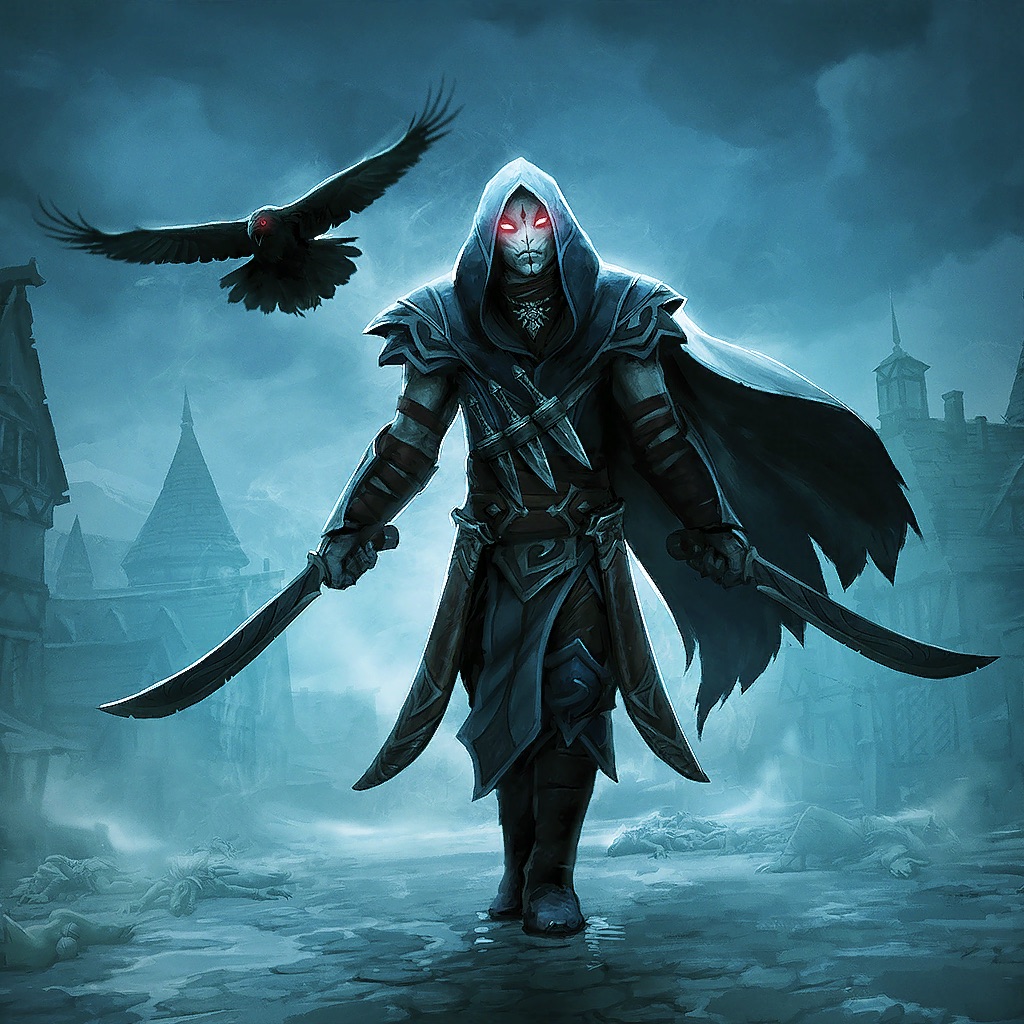 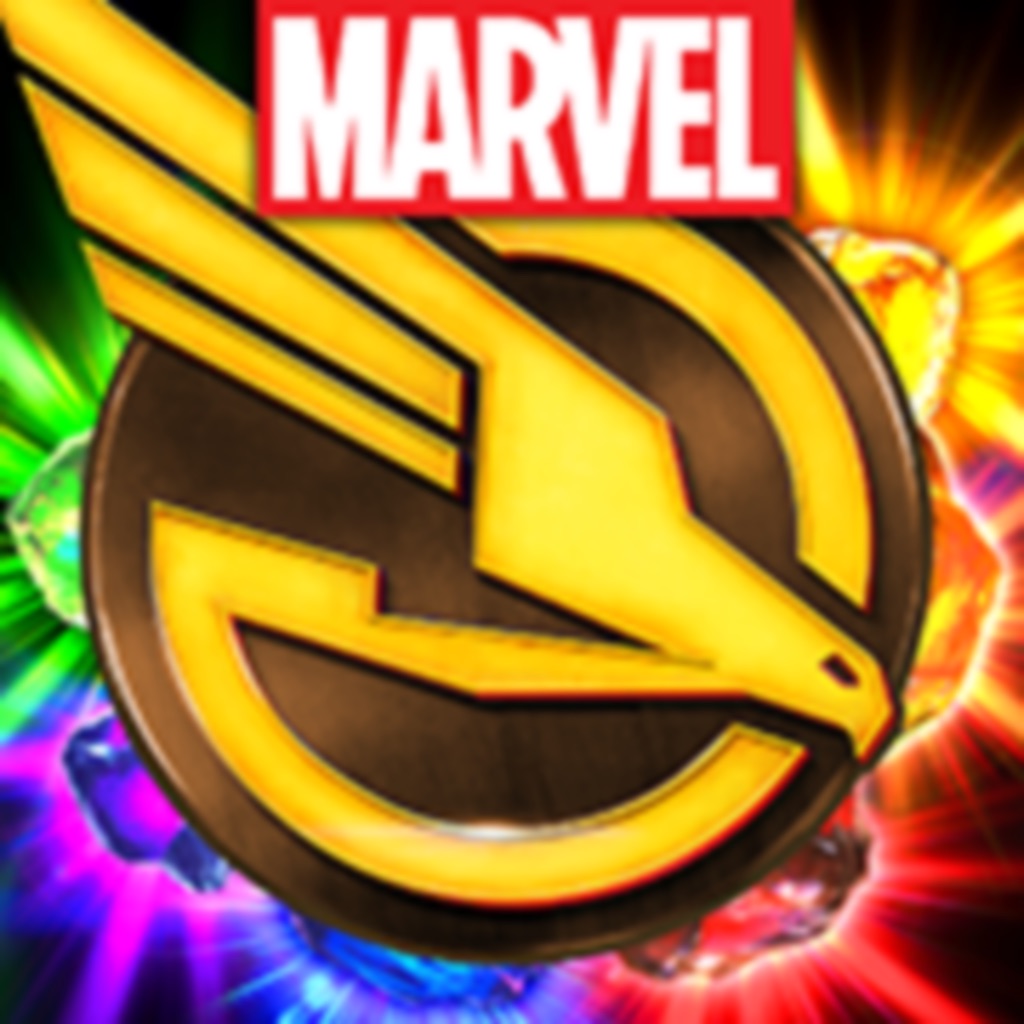 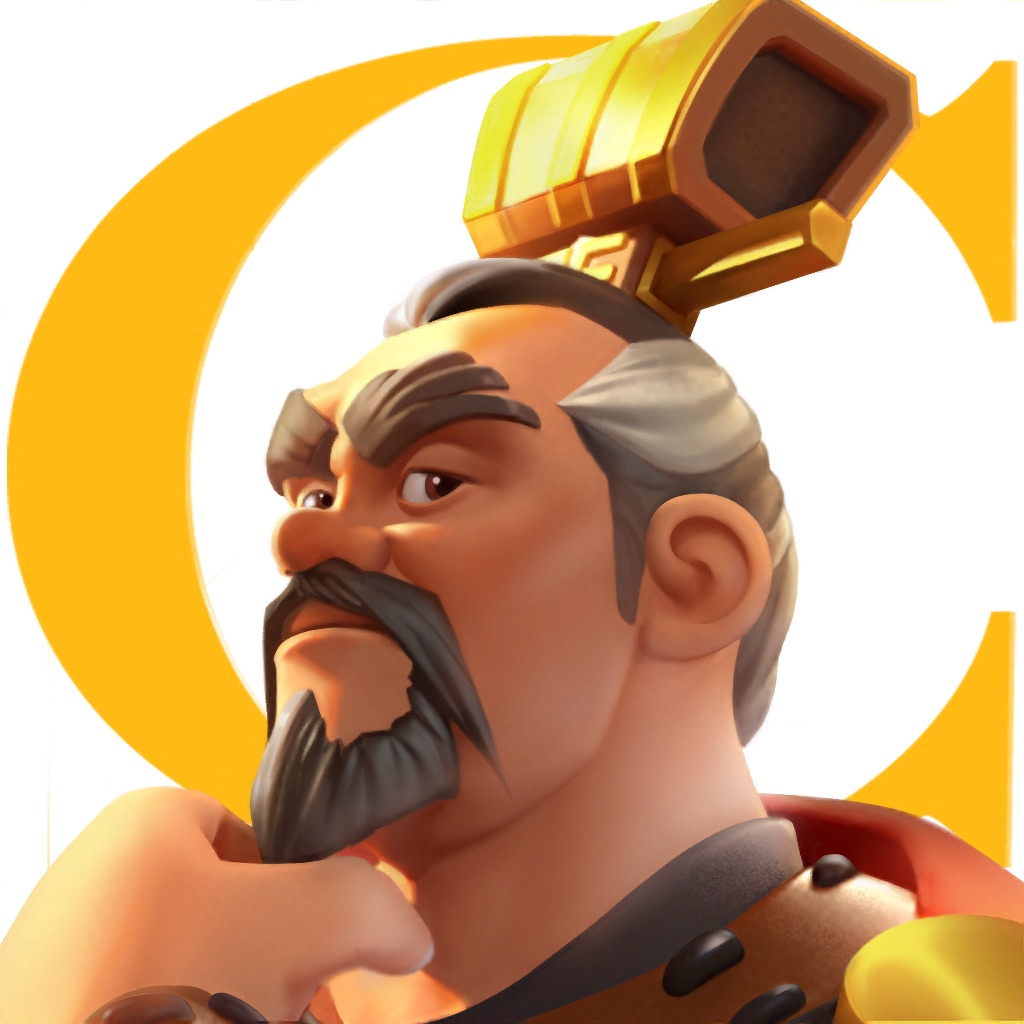 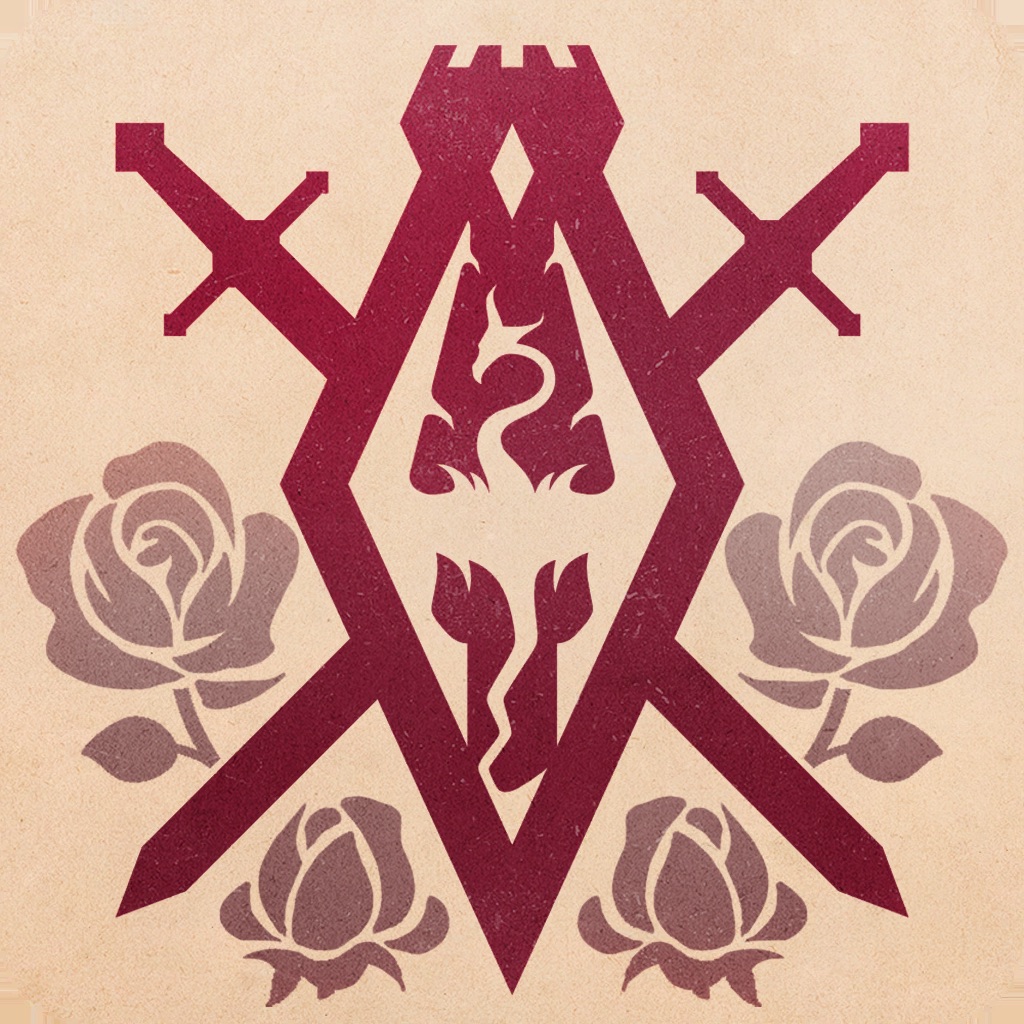 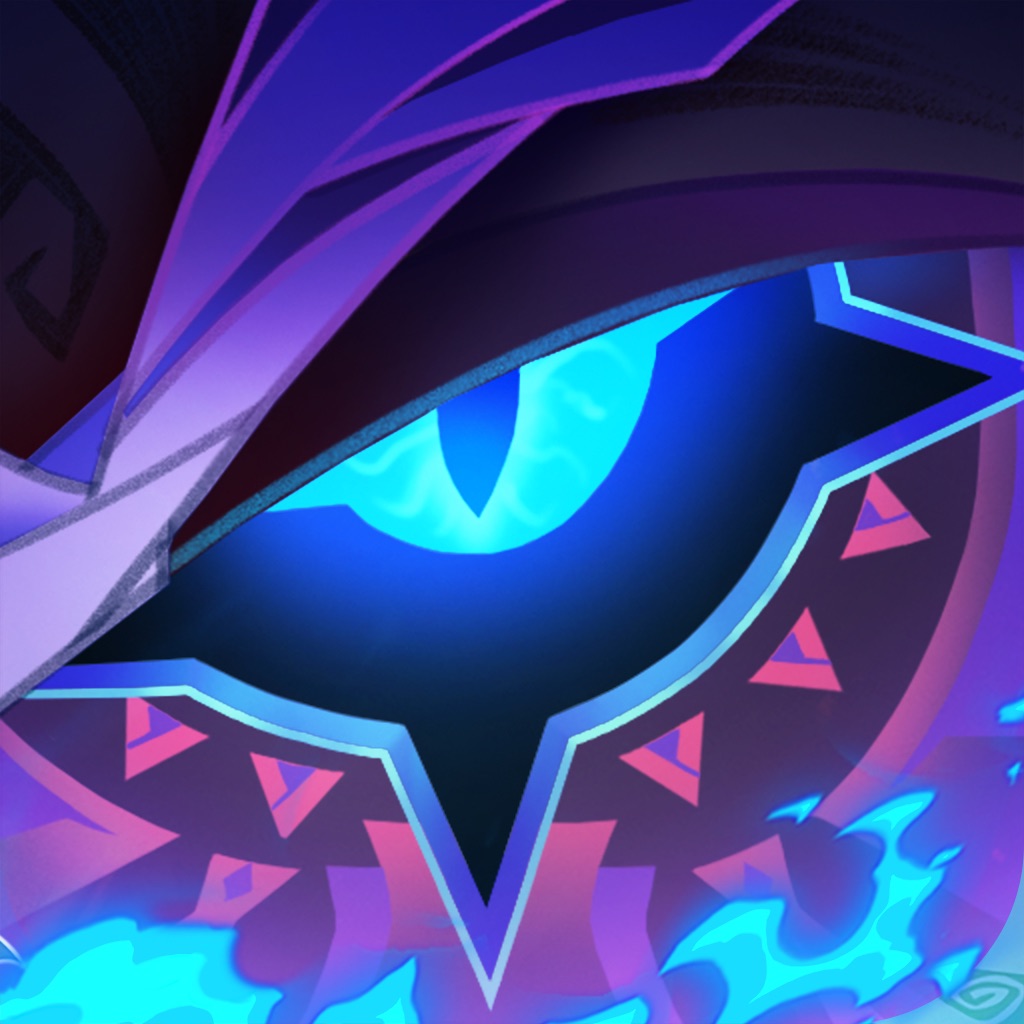